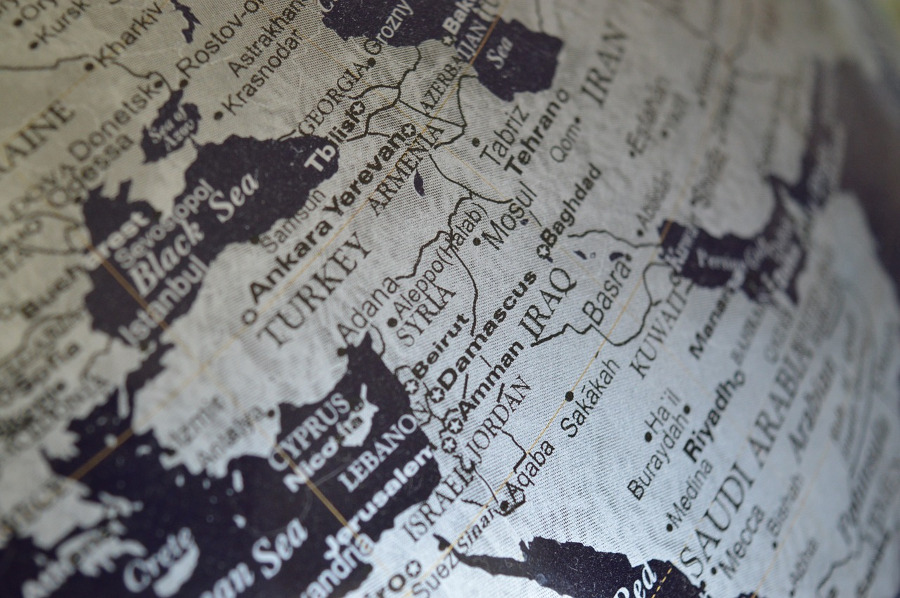 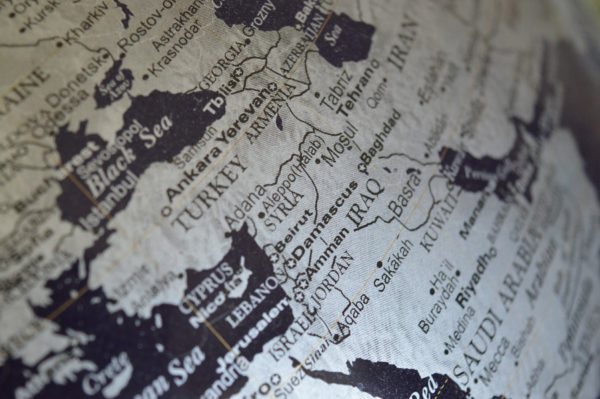 The Syrian army has seized a chunk of territory from rebels in the southwest, Syrian state media and the Syrian Observatory for Human Rights said on Tuesday, the first major government advance in an offensive near the Jordanian border.

The capture of the area including the towns of Busra al-Harir and Mlehat al-Atash cuts across an opposition-held finger of territory in northeastern Daraa province, where President Bashar al-Assad has pressed his assault despite US warnings.

A military source cited by Syrian state television said the army had seized both Basr al-Harir and Mlehat al-Atash – a move confirmed by the Observatory.

A total of 29 rebels and 24 pro-government fighters have been killed so far. At least 32 civilians have also lost their lives, the UK-based monitor, which relies on sources in Syria, estimated.

Air strikes and ground fighting in southern Syria have forced at least 45,000 people to flee, the United Nations said on Tuesday, the largest displacement in the area so far.

“Over the last couple of days we saw a very large number of people who fled because of the ongoing hostilities, because of the shelling and fighting in that area,” said Linda Tom, spokeswoman for the UN humanitarian coordination office in Syria.

“We haven’t seen massive displacement in this scale in Daraa,” the main province in the south, Tom told AFP. The UN has also warned that up to 750,000 people were at risk as a result of the week-old offensive.

Syria’s southwest region is strategically sensitive because of its proximity to the frontiers with both Jordan and the Israeli-occupied Golan Heights.

For Assad, the latest push means government forces in the heart of Daraa province and those in adjacent Sweida province are now directly connected.

The United States and Russia, Assad’s most powerful ally, last year agreed a “de-escalation” zone in the area that has helped to contain the violence there.

The US has told Syrian rebel factions they should not expect military support to help resist the offensive, according to a copy of a message sent by Washington to the commanders of rebel Free Syrian Army groups in the area.

The US has repeatedly warned Assad against violating the “de-escalation” zone, saying it would have “serious repercussions” and pledging “firm and appropriate measures.”