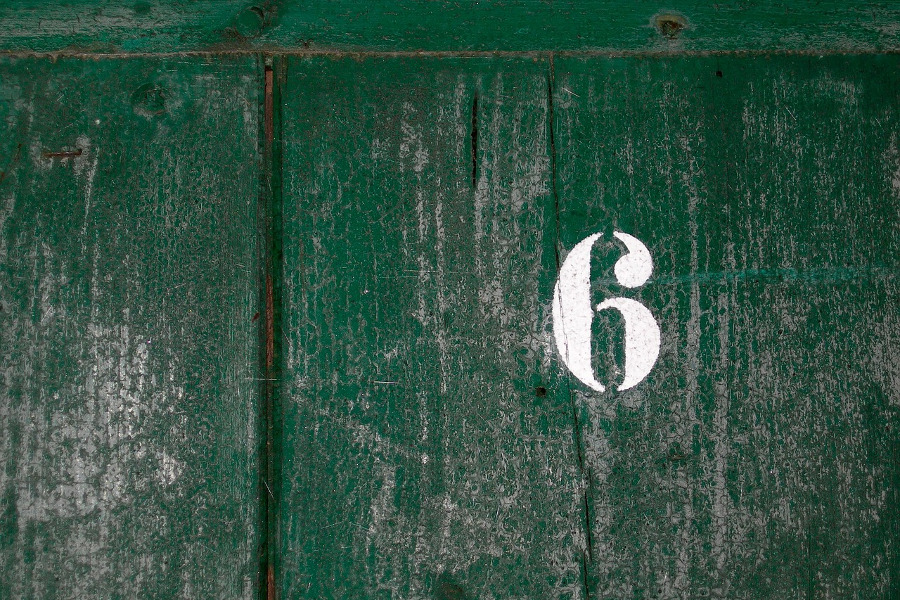 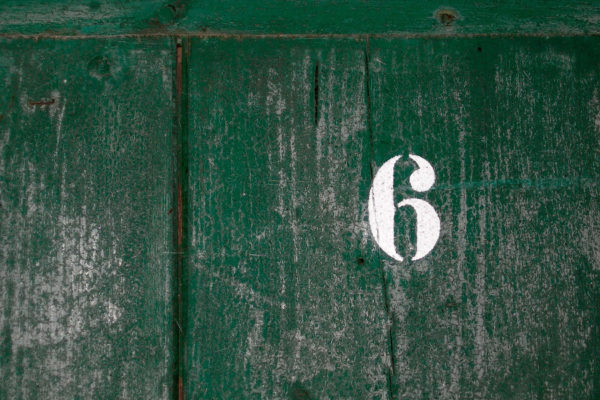 The Messenger of Allah (ﷺ) said, “Fasting Ramadan and following it with six days from Shawwal is like continual fasting.” [Muslim, on the authority of Abu Ayyub (Allah be pleased with him)]

1. Religiously recommended. Based on the outward purport of this hadith, the majority of the scholars–including Imam Shafi`i, Imam Ahmad, and Imam Abu Hanifa consider it a recommended sunna to fast six days in Shawwal. There are narrations from Abu Hanifa indicating its dislikedness, but these are understood to relate to considering it a duty to fast these days. [Nawawi, Majmu`; Ibn Qudama, Mughni; Ibn al-Humam/Marghinani, Fath al-Qadir `ala al-Hidaya; Ibn Abidin, Radd al-Muhtar]

2. Consecutive or not? Some of the scholars considered it recommended to fast these days consecutively after Eid al-Fitr, including Imam Shafi`i. They based this on a hadith related by Tabarani and others in which the Prophet (ﷺ) is reported to have said, “Fasting six consecutive days after Eid al-Fitr is like fasting the entire year.”

Other scholars, including both the Hanbalis and Hanafis, considered it the same to fast consecutively or not–because they deemed the above hadith to be excessively weak.

However, they caution that one shouldn’t put it off such that one ends up missing the great reward of fasting six days. It is also a consideration that avoiding difference of opinion is religiously recommended–so trying to fast the six days consecutively would appear to be superior.

3. Combining intentions with missed fasts. It is valid to combine the intention of making up missed Ramadan fasts and the sunna of fasting the six days of Shawwal, though performing both separately is greater in reward.

[i] Sign of acceptance. It is a sign of the acceptance of one’s Ramadan fasts. This is because a sign of Allah’s accepting a good deed is to be granted the success to perform similar good deeds, with consistency.

[ii] Consistency itself is beloved. The actions most beloved to Allah and the Messenger (ﷺ) are those done most consistently.

[iii] Sign of thankfulness. Fasting these six days is an expression of thankfulness for the reward of fasting that Allah grants on the day of Eid. Continuing to fast is a sign of being, as the Prophet (ﷺ) described himself, “A truly thankful servant.” Thankfulness is the key to increase, and a means of securing one’s blessings and good.

5. If unable to fast the six days of Shawwal due to some genuine excuse, one should make the firm intention that if this excuse didn’t exist one would have fasted. If one is sincere & true in one’s intention, then one will–by Divine Grace–have the full reward of fasting these days, because, “Actions are by their intentions, and each person shall have whatever they intended,” as the Prophet (ﷺ) explained. [Muslim] The signs of being true in one’s intention is that if one’s excuse is lifted, one hastens to fulfill the intended matter.