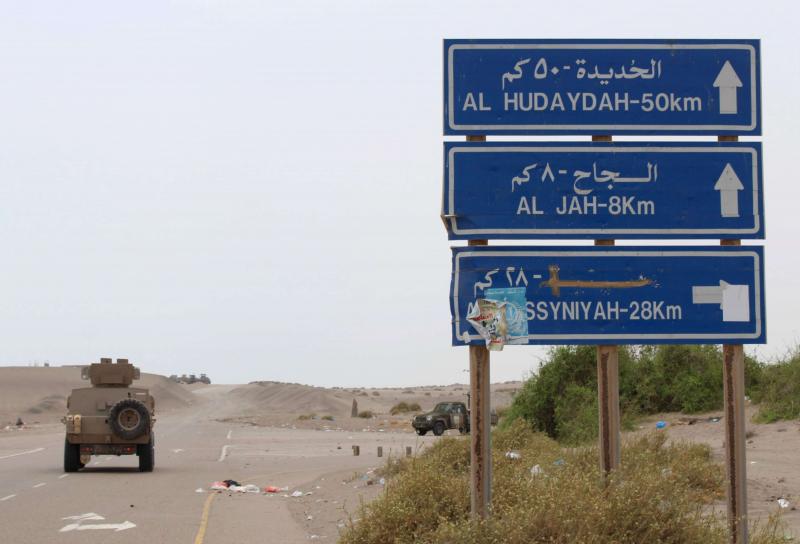 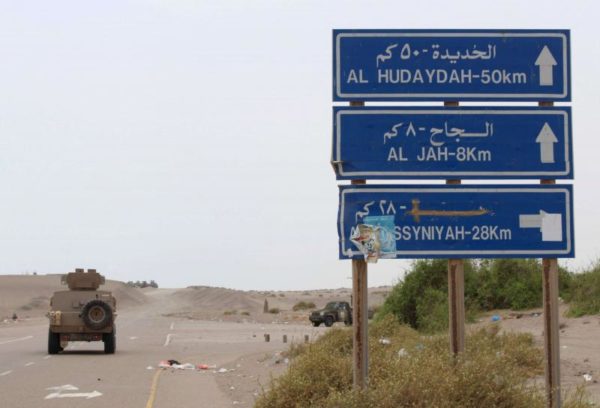 GENEVA – Humanitarian agencies warn a possible attack by the Saudi-led coalition on Yemen’s port city of Hodeidah could put the lives of one-quarter of one million people at risk.

No attack against the Houthi-held port of Hodeidah is underway as yet. But, fears are growing of a Saudi-led military assault on this port, which acts as a vital lifeline for hundreds of thousands of Yemeni civilians.

Jens Laerke is spokesman for the Office of the Coordination of Humanitarian Affairs. He says the Humanitarian Coordinator for Yemen, Lise Grande fears a military attack or siege on Hodeidah will impact hundreds of thousands of innocent civilians.

“The UN and its partners estimate that as many as 600,000 civilians are currently living in and around Hodeidah,” he said. “Humanitarian organizations have rushed to develop a contingency plan. In a prolonged worst case, we fear that as many as 250,000 people may lose everything — even their lives.”

The United Nations calls Yemen the world’s worst humanitarian crisis. Saudi Arabia began bombing Houthi rebels in support of the Yemeni Government in March 2015. Since then, the UN estimates more than 10,000 people have been killed, most due to airstrikes.

Last year, Yemen was gripped by the largest, fastest spreading outbreak of cholera in modern history. The number of suspected cases of the disease topped one million and caused more than 2,000 deaths.

Hodeidah is the single most important point of entry for food, medicine and other life-saving supplies. Nearly 70 percent of Yemen’s imports, including commercial and humanitarian goods enter through this port.

The UN estimates 22 million Yemenis are in need of some form of humanitarian assistance and protection. UN Coordinator Lise Grande warns cutting off imports through Hodeidah for any length of time will put Yemen’s population at extreme, unjustifiable risk.