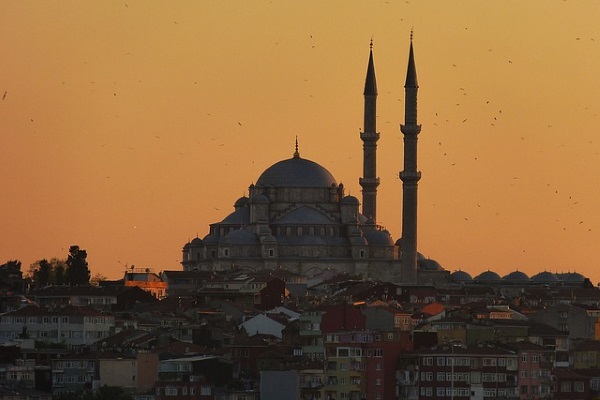 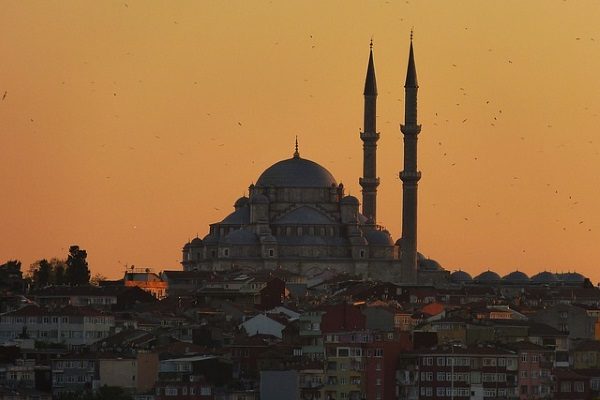 By: Mawlānā Muhammad Saleem Dhorat (may Allah protect him)

Abstain from all sins, minor and major, that is taqwā;

Never underestimate a minor sin, because mountains and rocks form from the accumulation of small pebbles.

Abstaining from all sins, both major and minor, is taqwā. And never underestimate a minor sin. Do not think that if I commit this sin it does not really matter, it is only a minor sin. Why? Because mountains and massive solid rocks that are so firmly established on earth are a composition of small and weightless particles of dust and stones. If these worthless and tiny particles have the ability of taking the shape of a huge mountain, then, by analogy, minor sins too are potent enough to lead a person towards committing major sins.

How will Allāh (Most High) reward those who accept Īmān and adopt taqwā (to abstain from sins and follow the Commands of Allāh (Most High) in the light of the teachings of the beloved Rasūl (Allah’s peace be upon him))?

For them are glad tidings, in this world and in the Hereafter – there is no change in the Words of Allāh. This is indeed the supreme triumph. (10:64)

This is an extract from the booklet ‘Love & its Limits’ published by the Islāmic Da’wah Academy.