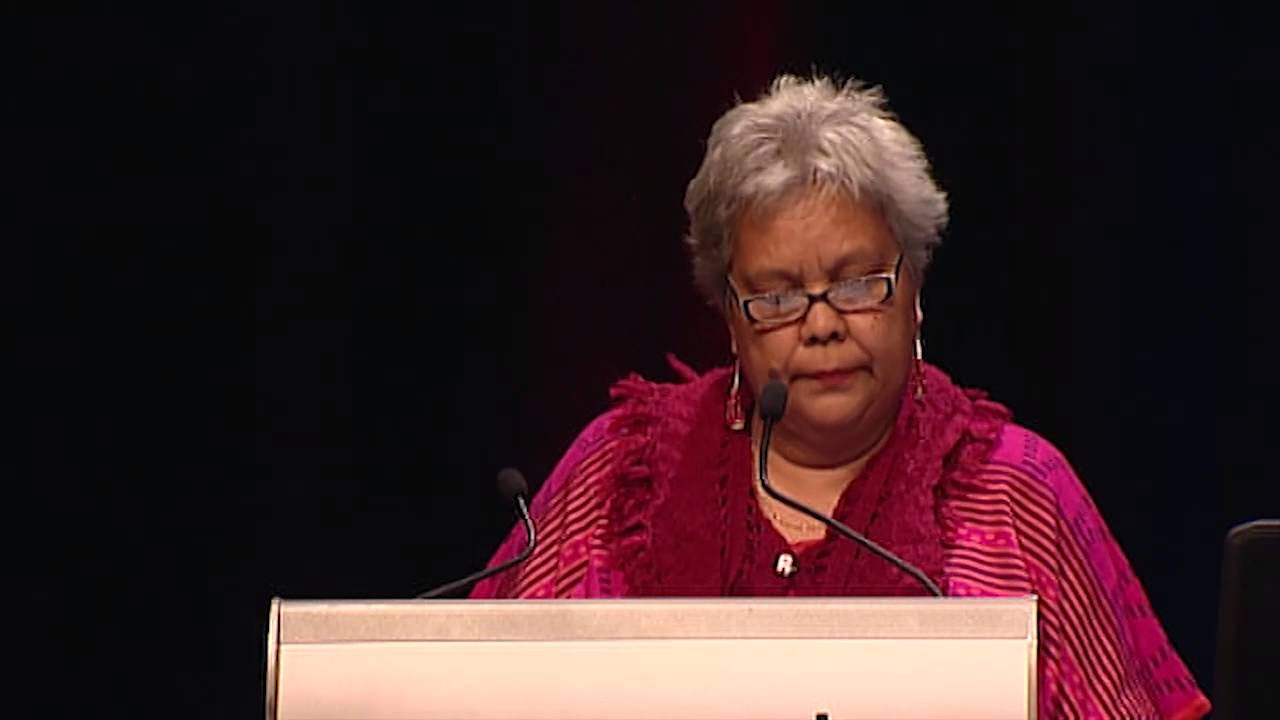 The National Congress of Australia’s First Peoples and the ­Islamic Council of Victoria have signed a joint commitment to increasing religious and racial tolerance in Australia and announced they will co-fund a scholarship for refugees at La Trobe University.

The accord is the first in Australian history between a faith body and the national congress.

Jackie Huggins, co-chair of the national congress, said her organisation looked forward to working closely with the council.

“In a multicultural country such as Australia, it is important that we all share this week as ­National Reconciliation Week as proud citizens,” Ms Huggins said.

“ICV have committed themselves to work with the First ­Nations and we look forward to the opportunity.”

National congress director Rod Little said he was delighted the two organisations “share a commitment to a fair and diverse Australia where everyone is afforded justice and dignity regardless of their racial background or religion”.

The accord, which was signed by Ms Huggins and council president Mohamed Mohideen last weekend, outlined the two organisations were committed “to a country free from racial discrimination, where people from all ­racial, ethnic and religious backgrounds are treated fairly and equally”.

The full details of the Jackie Huggins Humanitarian Scholarship for refugee students at La Trobe University will be announced next Tuesday.