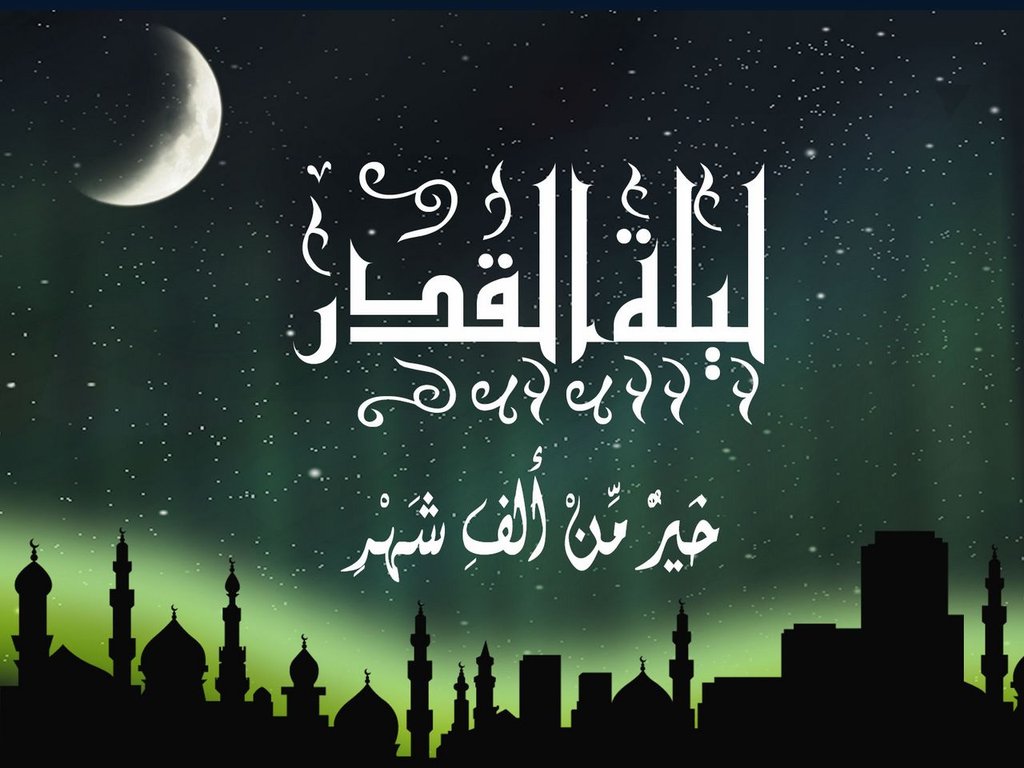 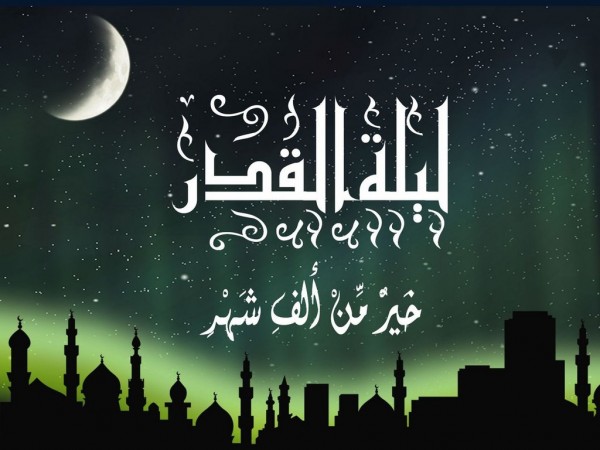 In this blessed month of Ramadan, we have now come to the grand finale – the last ten days of Ramadan that are even regarded as the “cream” of Ramadan. In it is a night that Qur’an tells us is better than 1000 months (yes, months…not days!)

The Messenger of Allah (peace and blessings of Allah be upon him) said:

“There has come to you Ramadan, a blessed month which Allah has enjoined you to fast, during which the gates of heaven are opened and the gates of Hell are closed, and the rebellious devils are chained up. In it there is a night which is better than a thousand months, and whoever is deprived of its goodness is indeed deprived.” (Hadith Narrated by An-Nasaa’i, 2106; Ahmad, Sahih At-Targheeb, 999.)

So, in preparation for the grand finale, here is a checklist of some of the things that we can all do to make the remaining days of Ramadan work to our advantage:

Time is of the essence. Every moment counts. Whatever you need to do for the next ten days to make the most in `Ibadah, good deeds, reciting Qur’an, dhikr, making du`aa’, etc., rewards are going to be multiplied. No one knew about the importance of these days more than the Messenger of Allah (peace and blessings of Allah be upon him) would strive hard in worship during the last ten nights of Ramadan as he did not do at other times.(Hadith Muslim)

If we lose this opportunity, we have to wait another year, assuming we are still around and are in good health and shape to make use of it. Even if we are, we have the past years’ sins on our shoulders and life’s normal trials and tribulations to face the coming year. So, there is no better time to ask Allah to make all that easier than NOW.

Not enough can be mentioned on the benefits and virtues of Qur’an. It is proven in the authentic Sunnah that the Qur’an will intercede for those who read it at night, as Ahmad (6626) narrated from ‘Abdullah ibn ‘Amr that the Messenger of Allah (peace and blessings of Allah be upon him) said:

The Messenger of Allah( Blessings and Peace be upon him) said: “The best of you is he who learns the Quran and teaches it.” (Hadith Reported by Al-Bukhari)

3) Get your Sins Forgiven

First the bad news –In Musnad Ahmad it is narrated that Thawbaan said: The Messenger of Allah (peace and blessings of Allah be upon him) said:

And now for the good news –

It was narrated from Abu Hurairah (may Allah be pleased with him) that the Prophet (peace and blessings of Allah be upon him) said:

“Whoever spends the night of Laylat al-Qadr in Prayer out of faith and in the hope of reward, will be forgiven his previous sins.”

4) What to Say on Laylat Al-Qadr

One of the best du`aa’s that can be recited on Laylat Al-Qadr is that which the Prophet (peace and blessings of Allah be upon him) taught ‘A’ishah (may Allah be pleased with her). It was narrated by At-Tirmidhi, who classed it as sahih, that ‘A’ishah said: I said: “O Messenger of Allah, If I know which night is Laylat Al-Qadr, what should I say?” He said:

“Say: Allahumma innaka ‘afuwwun tuhibb al-‘afwa fa`fu ‘anni (O Allah, You are All-Forgiving and You love forgiveness so forgive me).”

5) Get in the Class of the Pious People

Allah has described the pious as follows (interpretation of the meaning):

(They used to sleep but little by night (invoking their Lord (Allah) and praying, with fear and hope). (Adh-Dhariyat 51:17)

(And in the hours before dawn, they were (found) asking (Allah) for forgiveness,) (Adh-Dhariyat 51:18)

Think of all that you need to ask Allah for and ask Him now. If you haven’t before, this is the time to connect with Him and feel closer to Him. And when you do during these last ten nights and days of this Ramadan, you would want to do this again and again– even after the month is over.

And finally, when you are in a state of Ibadah (Prayers and worship), please open your heart for others as well and please do remember your brothers and sisters who are in great difficulty all around the world in your prayers. Remember what The Messenger of Allah (peace be upon him) said:

“The supplication that gets the quickest answer is the one made by one Muslim for another in his absence.“(Hadith-Reported by Abu Dawud and At-Tirmidhi)

You snooze…you loose! Cut off texting, tweeting and changing your profile status unless really necessary. So strive during these last ten days as if it would be your last chance to do so. A wise man once said…

May Allah Ta’la grants us the wisdom, courage and strength to reap the full benefits of this month. Ameen.