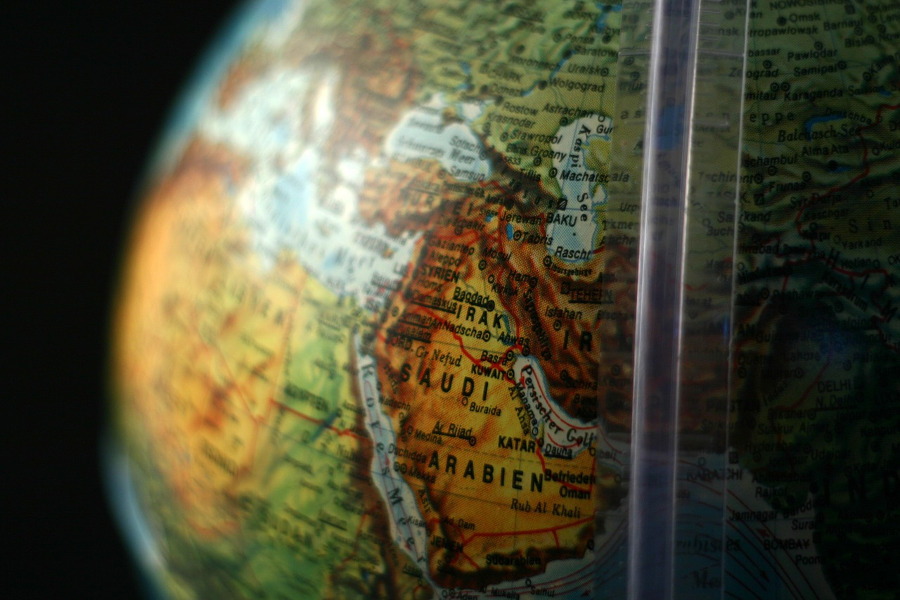 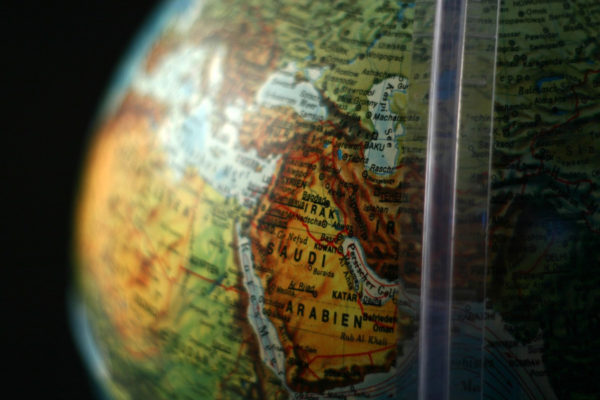 What a brilliant US-Israeli strategy! As Saudi Arabia is now ruled by an aged monarch and young Crown Prince Muhammad Bin Salman, get Saudis to buy billions of dollars of US weapons, provide skewed intelligence suggesting they risk Iranian attack, and promote an alliance with Israel. Then fire them up on the millennia-long feud between Persians and Arabs and the Shia-Sunni divide.

You can then engender a crushing war with Iran that obliterates both leading states. This outcome will remove impediments for expansion of Greater Israel to borders of a biblical kingdom extending from the Nile to Euphrates Rivers.

Surely a no-brainer success strategy. Except Islam doesn’t support Saudis to execute it.

MBS has threatened that Saudis may attack Iran within 10-15 years.

In 2017 the US announced an incredible US$110 billion arms deal with Saudis.

MBS recently visited the US where he met President Trump and reportedly Israeli lobby, AIPAC, other Jewish organisations that support illegal settlements and fight the BDS movement, and Zionists Michael Bloom and Rupert Murdoch.

Two Saudi princes recently told a senior Israeli “you are not our enemy anymore”.

With open Saudi friendship with Israel, US is no longer reticent in recognising Jerusalem as Israel’s capital, while Israel becomes heedless in shooting dead peaceful Palestinian protestors on the Gazan border.

Saudi Arabia seems justified with concerns on the rise of a sectarian Shi’a front comprising elements from Iraq, Syria and Lebanon on its northern borders.

Problems, however, must be resolved within Islam. Saudis should be more concerned about and respect Muslim Ummatic needs not just national issues.

Leading Zionist Daniel Pipes, writing in The Australian suggested that a decisive defeat for the Palestinians “is vital for peace”. He clearly anticipates a Middle Eastern War.

As soon as the North Korean missile crisis is settled, it is anticipated that Trump will abrogate the Iran nuclear deal and seek to attack Iran with Saudi involvement before 2020.

Iran consistently confronts Israel.  If it is crushed then only Turkey remains to protect Muslims in the Middle East, and future Muslim weakness could trigger widespread Rohingiyya-style ethnic cleansing.

In political terms, Islam does not permit believers to take unbelievers for friends in preference to believers, as the Qur’an warns “do you desire to give Allah manifest proof against yourselves?” (2:144).

Further, God Almighty orders “hold fast all together by Allah’s Rope and be not divided.”(3:103); and “if two parties of believers quarrel, make peace between them.” (49:9).

We are asked to help oppressed Palestinians, as God questions, “why should you not fight in Allah’s cause and of those who, being weak, are ill-treated? (4:75)

Palestinians and needy Muslims deserve greater support from Saudis rather than wasting billions to attack Iran.

Turkey and Indonesia should act as peace-makers and support establishing Syrian and Yemeni Sunni-Shia coalitions working for national reconciliation.

Australian Muslim leaders should encourage Saudi diplomats to influence their leaders towards positive Islamic decision-making in order to benefit the Ummah.