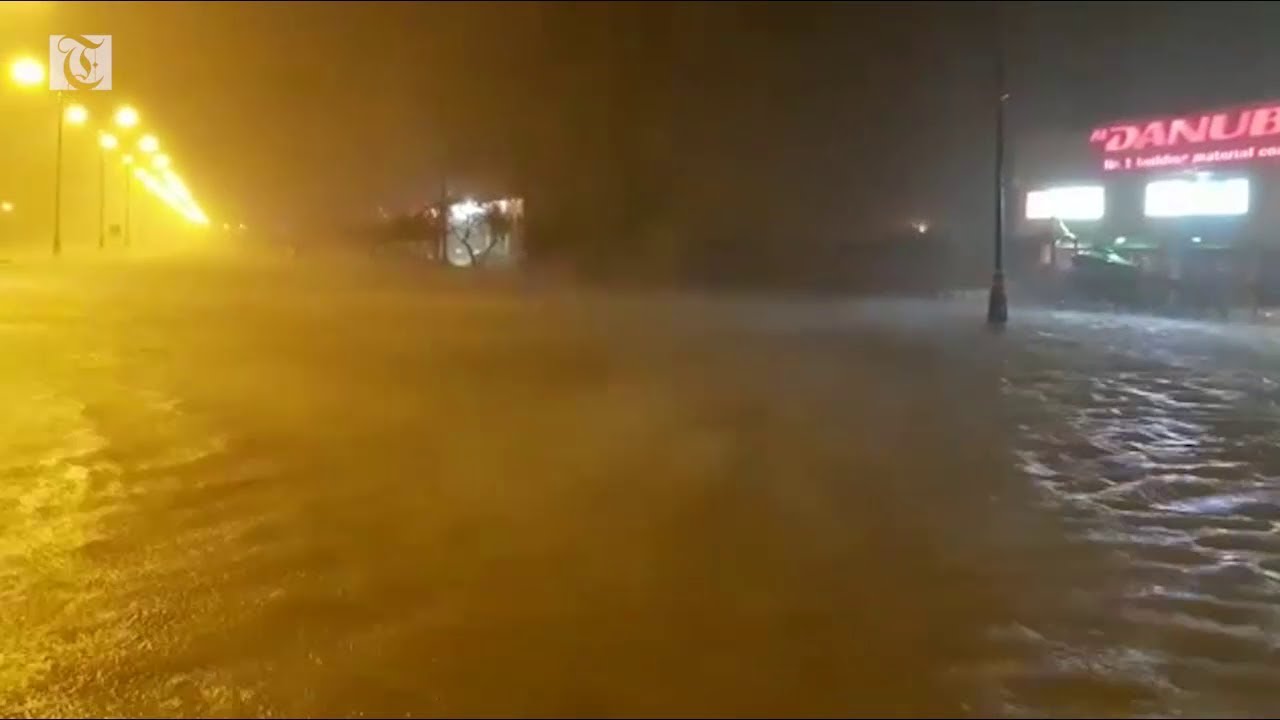 Salalah, Oman – Cyclone Mekunu gathered strength on Friday as it lashed southern Oman with high winds and rain, killing at least one person a day after wreaking havoc on the Yemeni island of Socotra.

Omani civil defense authorities said the cyclone made land in the southern provinces of Dhofar and Al-Wusta.

Thousands of residents near the coastal areas in the two provinces have been evacuated to safer shelters as winds up to of 170 kilometers per hour and torrential rainfall lashed the coastal areas, officials said.

Police said a 12-year old girl died when a gust of wind caused her to collide with a wall.