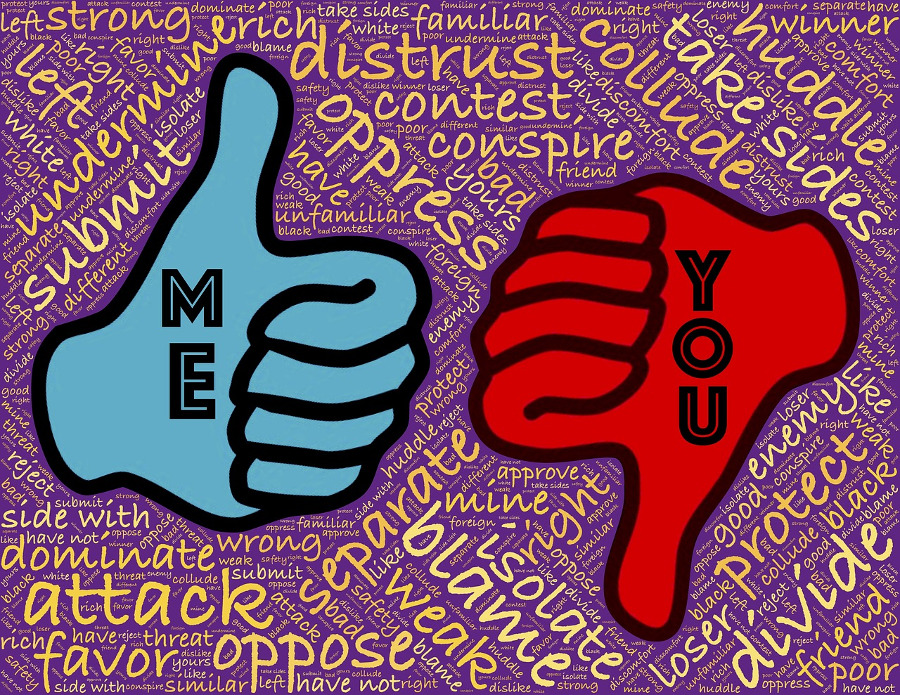 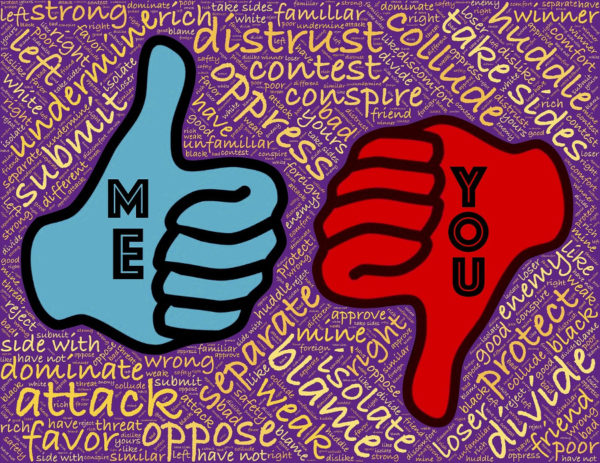 In the world at present, people are constantly encouraged to stand up for their rights and claim their due. People have become so fanatical in this regard that they are prepared to take all and sundry to court. A son suing his father, a brother suing his sister and even a wife suing her husband have become common occurrences. This, in turn, has contributed greatly to the widespread breakdown of society.

Society comprises of people, and people belong to family units. When there is no cohesion and cooperation within individual families, how will they be able to make a significant contribution to improving and bettering society?

People are undoubtedly entitled to their rights. However, every single right does not have to be demanded, as there is also something known as ‘foregoing one’s right’ – an act of great virtue and reward which has been encouraged in the Quraan Majeed and hadeeth. If a person is never prepared to sacrifice his right and insists on claiming every right that is due to him, he will become a very difficult person to live with and will be impossible for people to tolerate. Hence, foregoing one’s right and giving preference to others is a vital ingredient in the recipe of akhlaaq (good character).

Furthermore, when a person has the ‘my right’ attitude, he becomes so fixated over his right that he never worries about ‘my wrong’. He will rant and rave about the people who owe him money, block his driveway, fail to respect him, spread rumours regarding him, etc., yet fails to realize that he is also guilty of perpetrating the very same crimes, if not crimes of a worse nature.

On the Day of Qiyaamah (Judgment), Allah Most High will not ask us, “Why was your right not fulfilled?” Rather, he will ask us why we failed to fulfil the rights of others. Pondering over this, we realize that our primary focus should be on fulfilling the rights of others, not demanding our own rights.

If we help to create the culture of fulfilling the rights of others and overlooking our rights – especially the little and trivial things – insha-Allah in time there will be nobody demanding “m right” since everyone’s rights will be fulfilled.

May Allah Most High assist us all to focus on our wrongs instead of our rights, aameen.