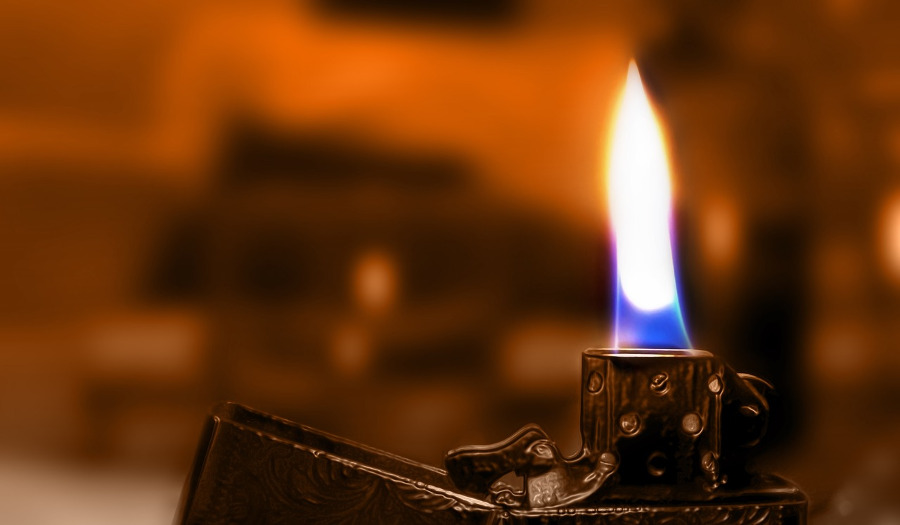 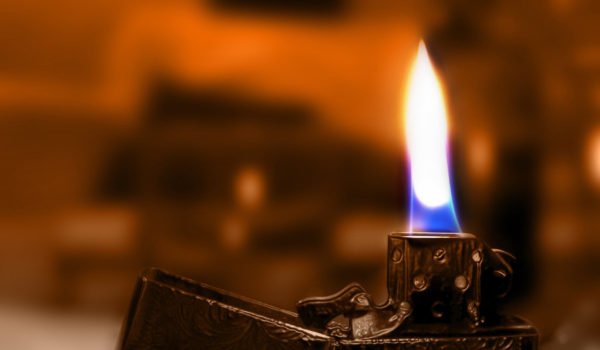 We live in societies in which most men and women have lost their sense of modesty, women often seem obsessed with their appearances and wear clothes to be seen by others and to attract the attention of other men even if they are married! They have lost their sense of shame. Marriage is often looked upon as old-fashioned and short-term affairs and frivolous relationships are the norm, everyone waiting to attract a better partner and feeling totally justified to dump one partner for another at the drop of a hat. Feminism too has reached its peak and men and women are told to suppress their natural emotions. Men are not even embarrassed when their wives are dressed up and attract the attention of other men, they don’t mind if another man sees, chats, laughs and even dances with their womenfolk and if they do mind, they are told not to be so possessive!

In Islam we have a concept of Gheerah. Gheerah is an Arabic word which means protectiveness or jealousy. It is a good type of jealousy, like when a man feels jealous or protective over his wife or sisters and other-womenfolk and doesn’t like other men to look at them. It is a natural inbuilt feeling Allah has given men and women. The Prophet (ﷺ) had the most Gheerah for his wives and all of the companions were known for their Gheerah.

All Muslim men should have a collective sense of protectiveness for Muslim women as Allah says in the Qur’an, the meaning of which is: “The Men are the protectors and maintainers of women…” (Surah An-Nisaa, Ayah 34).

Men who do not care about how their women behave and appear in front of other men and don’t enforce hijaab upon their wives or women-folk are called Dayyooth. Being a Dayyooth is a major sin and a detailed discription of this evil characteristic can be found in adh-Dhahabee’s book of Major Sins (Kitaab ul-Kabaa’ir).

Asmaa’ relates: “When az-Zubayr married me, he had neither land nor wealth nor slave…”, so Asmaa’ had to work very hard kneading dough, going far off to get water. “And I used to carry on my head,” she continues, “the date stones from the land of az-Zubair which Allah’s Messenger (ﷺ) had endowed him and it was a distance of two miles from Madeenah. One day, as I was carrying the date-stones upon my head, I happened to meet Allah’s Messenger (ﷺ), along with a group of his Companions. He called me and told the camel to sit down so that he could make me ride behind him. I felt shy to go with men and I remembered az-Zubair and his Gheerah and he was a man having the most Gheerah. The Messenger of Allah (ﷺ) understood my shyness and left.

I came to az-Zubair and said: “The Messenger of Allah (ﷺ) met me as I was carrying date-stones upon my head and there was with him a group of his Companions. He told the camel to kneel so that I could mount it, but I felt shy and I remembered your Gheerah.” So Asmaa’ declined the offer made by the Prophet (ﷺ). Upon this az-Zubair said: “By Allah, the thought of you carrying date-stones upon your head is more severe a burden on me than you riding with him.” (related in Saheeh Al-Bukhari)

Look at the sense of dignity and modesty of Asmaa’! See how she felt shy in front of men? See how careful she was about her husband’s feelings? She knew that her husband had a lot of Gheerah so she didn’t want to upset him by accepting the Prophet’s (ﷺ) help even though the Prophet was the purest of men and even though it meant bringing hardship on herself! And look at Az-Zubair (Allah be pleased with him), even though he had a lot of Gheerah, he didn’t want to inconvenience his wife. What a beautiful relationship they had!

Nurturing Our Sense of Gheerah

Sometimes Muslim women don’t understand if their menfolk want them to cover their faces or if they ask them to change something about the way they dress or speak in public, thinking that the men are being over-protective. But my dear sisters! If your husband asks you not to wear a certain colour of khimaar because it brings out the beauty of your eyes, or if he wants you to cover your face – by Allah, be thankful! Be proud of the fact that your husband has a sense of Gheerah for you and that he values you and cares for your hereafter. He knows what men can be like more than you do and so never try and suppress his Gheerah in these types of matters. And his concern for you should incite your own sense of honor! Why should any man be able to see your beauty and think indecent thoughts about you? We must nurture our own and our menfolk’s sense of Gheerah by behaving and dressing modestly ourselves and paying attention to their valid opinions. We expect certain behavior from them and they expect it of us. And besides, if our husband asks us to do something that it not haraam, we must do it.

And Brothers! How can you allow your wife or sister to walk around attracting the attentions and evil-thoughts of other men? How can you not mind if she smiles as she talks to other men. Nobody has the right to enjoy her and her company but you and her Maharim men. You are not being overbearing if you first encourage and then enforce the hijaab on your womenfolk because YOU will be asked about it on the Day of Judgement and it is also a major sin upon YOU! It is upon the men to enforce these things in their homes and you cannot use the excuse that your wife didn’t want to. Women need a firm, balanced, guiding hand from their men, so with wisdom you must enforce hijaab in your home. You are a shepherd and are responsible for your flock! Allah reminds us all in the Qur’an, the meaning of which is: “Oh you who believe, Protect yourselves and your families from a fire whose fuel is men and stones.” (At-Tahreem, Aayah 6)

There is a big difference between how Islam values and protects women and how cheaply women are treated outside of Islam! As Muslims we have to be careful that our Hayaa’ (sense of modesty and shame) and Gheerah don’t wear out in a society in which people have lost it.