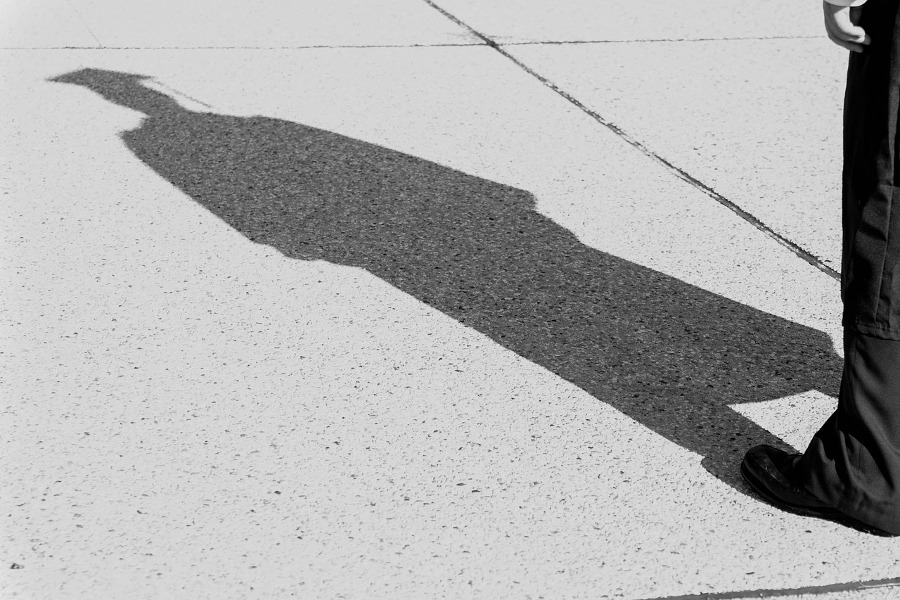 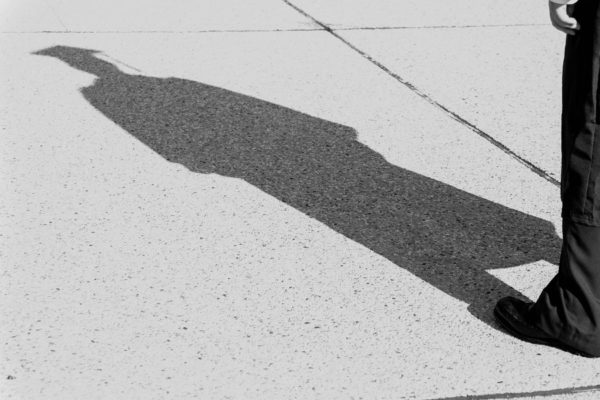 The past several years have seen increased calls for colleges and universities to demonstrate their value to students, families and taxpayers. And the pressure has come from both sides of the political spectrum. Barack Obama, for example, didn’t mince his words when he spoke a few years ago on the University of Michigan campus: “We are putting colleges on notice…you can’t assume that you’ll just jack up tuition every single year. If you can’t stop tuition from going up, then the funding you get from taxpayers each year will go down. We should push colleges to do better.”

So how is a would-be student or a tax-paying citizen to decide the value of a given university or degree? There is certainly no shortage of tools that have been developed to help in this regard.

The federal College Scorecard, for example, is meant to “help students choose a school that is well-suited to meet their needs, priced affordably, and is consistent with their educational and career goals.”

Various magazines put together college rankings. There have been efforts at the state level to show what graduates of a given institution or program can expect to earn. And some colleges and universities are working to provide those data themselves.

So we asked our panel of presidents – from the University of Michigan, University of Oregon and The Ohio State University: If you had to devise just one tool or metric to help the general public assess the value of a particular college or degree, what would it be and why?

When I ask individuals if they want their own children to attend college, the answer is, overwhelmingly, yes. The evidence is clear. College graduates are more likely to be employed and more likely to earn more than those without degrees. Studies also indicate that people with college degrees have higher levels of happiness and engagement, better health and longer lives.

If living a longer, healthier and happier life is a good thing, then, yes, college is worth it.

A four-year degree is not necessarily the best path for everyone, of course. Many people find their lives are enhanced by earning a two-year or technical degree. For others, none of these options is the perfect choice. But if there is one data point I want to highlight, it is the correlation between a college education and greater life expectancy. In fact, one study suggests that those who attend college live, on average, seven years longer.

Last year was the second year in a row that average life expectancy in the U.S. went down. But greater mortality didn’t affect all Americans equally. Studies point to a growing gap in life expectancy between rich and poor. Higher education may, in other words, be part of the solution to this problem.

This is just one of the reasons that so many of our country’s institutions of higher learning are focused on the question of how to make sure more Americans have access to a quality – and affordable – college education.

Since December 2016, the American Talent Initiative, a coalition of 100 (and counting) colleges and universities, has been working to educate 50,000 additional lower-income students by 2025. In another initiative, the 11 public universities in the University Innovation Alliance are committed to producing more U.S. graduates and have, over the past three years, increased their number of low-income graduates by 24.7 percent.

As educators, we must continue to increase pathways to the American Dream — a journey that includes health, happiness, long life and, very often, a college degree.

Michael Schill, president of the University of Oregon

While it is impossible to devise only one indicator to describe the value of a university, I would suggest that a good place to begin would be the number of first-generation students it admits and the rate at which they graduate.

As a first-generation college student myself, I may be somewhat biased, but I believe that our generation will be judged by how well we enhance the opportunities for social mobility among our citizens. And despite some skepticism about the value of higher education on the part of pundits and politicians, it is well-documentedthat there is no better way for young people to achieve the “American Dream” than by getting a college degree.

Note that my metric is really two – first-generation enrollment numbers and graduation rates. The simple fact is that students who go to college and don’t receive a degree may well be in worse shape economically than those who don’t go at all. They will have invested time and money, yet without a diploma will not achieve the economic returns from that investment. Moreover, many are hobbled by student loans without the economic wherewithal to repay them.

It is easy for universities, colleges and community colleges to admit large numbers of students from modest backgrounds. That happened in the for-profit sector. However, the graduation rate at for-profit institutions is only 23 percent, compared to the 59 percent rate overall. The hard part is to support students so that they can succeed.

First-generation students make up a third of college undergraduates in the United States. They are more likely to be minorities and to come from low-income households, and are far less likely to graduate than their peers who had one or more parent attend college. We can do better.

Part of the solution is for more universities to provide more adequate need-based financial assistance, but even that isn’t enough. College can be a confusing experience for first-generation kids, both in terms of learning how to succeed academically and “fitting in” socially. Real value will accrue to students and American society only if we can provide them with appropriate advising and counseling so that they not only get in, but persist and flourish.

Mark Schlissel, president of the University of Michigan

To devise one metric to help the public assess our value, we need to challenge ourselves the same way we challenge students in our classrooms and labs. Let’s first determine the right question to ask. What are our students looking for in life and how can a college degree change the quality and trajectory of their lives?

Higher education gives graduates the best opportunity to pursue their ambitions, change careers, define and solve complex problems, and persuade and lead others. College graduates enjoy higher salaries, qualify for further levels of education and are at a lower risk of ending up in jobs that become obsolete. Moreover, they lead richer and fuller lives – happier, healthier, wealthier and longer.

Each of these outcomes is a component of the value of a college education, yet none of them alone fairly captures its full value. In considering these metrics together, in the context of our question, I believe that one very important concept emerges.

That concept is freedom.

Freedom’s link to education has long been a quintessential American value. As the educator and philosopher John Dewey wrote at the beginning of the 20th century, “We naturally associate democracy, to be sure, with freedom of action, but freedom of action without freed capacity of thought behind it is only chaos.”

At its best, higher education gives us the freedom to make decisions based on our values, desires, human talents and willingness to work hard. We are free to choose our own path.

Education takes freedom beyond its status as a legal right and elevates it into a lifetime of choices. It’s the trajectory of those lives, changed by the opportunities available through a college education, that I am most interested in measuring.

The American public rightfully expects higher education to serve as an enabler of prosperity and equality. I would devise a metric that captures higher education’s greatest potential: to enhance the freedom of an individual graduate in a nation founded on constitutionally guaranteed rights of life, liberty and the pursuit of happiness.