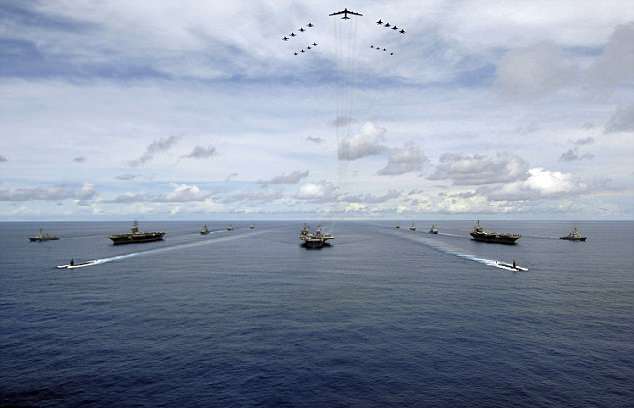 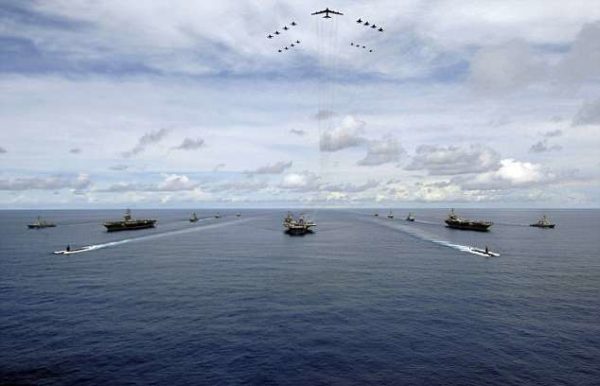 The Stockholm International Peace Research Institute says China continued its upward trend that has lasted for more than two decades, Russian expenditure fell for the first time since 1998, and the United States’ military spending remained constant for the second consecutive year.

SIPRI chairman Jan Eliasson, presenting the report last Wednesday, said that “continuing high world military expenditure is a cause for serious concern,” adding that “it undermines the search for peaceful solutions to conflicts around the world.”

Nan Tian, a SIPRI researcher, added that, globally speaking, “the weight of military spending is clearly shifting away from the Euro-Atlantic region.”