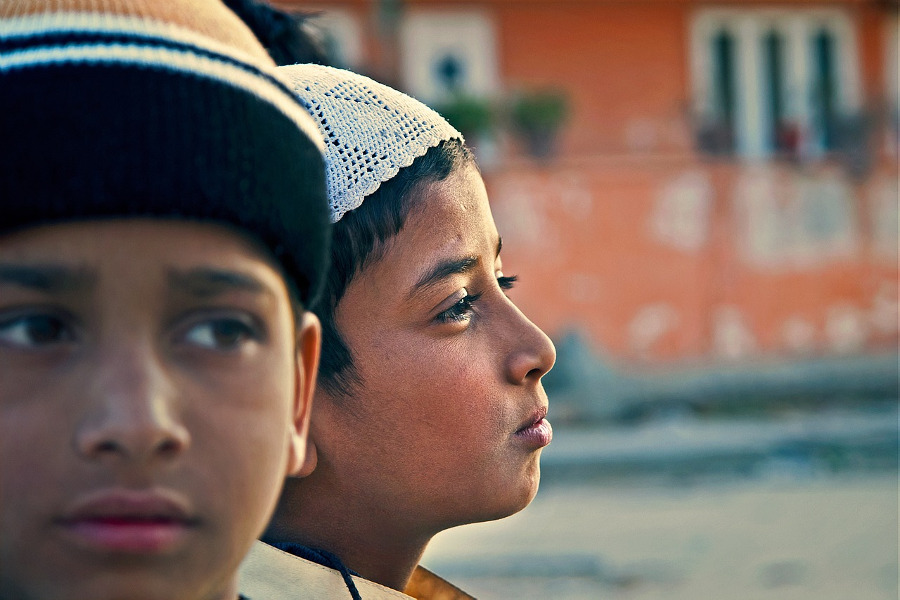 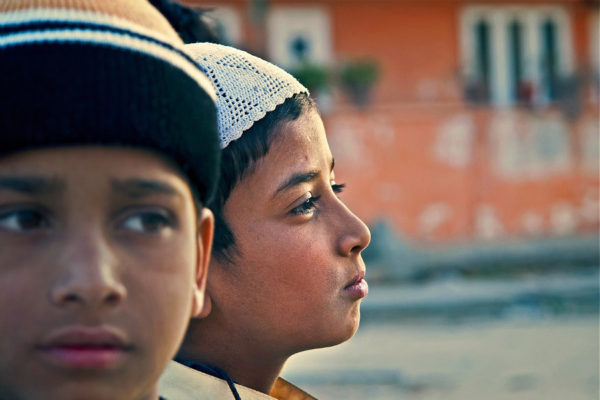 In Islam, children who have not reached puberty are not required to fast. However, as parent or guardian, we are encouraged to guide them in fasting. This is like practice for them and will let them know the acts of fasting at an early age. Ar-Rubayya’ bint Mu’aawiyyah reported:

“The Messenger of Allah (ﷺ) sent a man on the morning of the Day of Ashura, to the residences of the Ansaar, saying: ‘Whoever has spent the morning fasting is to complete his fast. Whoever has not spent this morning fasting should voluntary fast for the remainder of the day.’ We fasted after that announcement, as did our young children. We would go to the mosque and make toys stuffed with cotton for them to play with. If one of them started crying due to hunger, we would give them a toy to play with until it was time to eat.” [Bukhari and Muslim]

The hadeeth above explains that the Prophet Muhammad (ﷺ) encourages all to fast, even those who did not fast in the morning, where they should voluntarily fast for the remainder of the day. For children, you should provide something to keep them occupied, so that they will forget that they are hungry. Narrated Abu Hurairah (Allah be pleased with him), the Prophet (ﷺ) said:

“Seven people will be shaded by Allah Most High under His shade on the day when there will be no shade except His.” [Bukhari]

The seven as stated in the hadeeth includes a young man who has been brought up in the worship of Allah Most High sincerely from his childhood. Therefore, you should guide your children in being the one who will be shaded by Allah Most High on the Day of Judgment.

You can try various methods to encourage your children to learn about Ramadan and fasting. Of course, as a parent, you must play a good role model, where you fast properly and behave according to the teachings of Islam. Your children will learn from your example faster than if you were to teach them. Here are some ways you could try on your children (or nephews, nieces, grandchildren, etc…).

Try these tips to educate your children, both boys and girls, in the month of Ramadan. InshaaAllah, you will be rewarded in paradise by Allah Most High for bringing them up according to the rules of Islam. Remember, Prophet Muhammad (ﷺ) once said:

“One who is given the responsibility of the bringing up of daughters and treats them well, there will be a shield for him from Hell.” [Bukhari and Muslim]