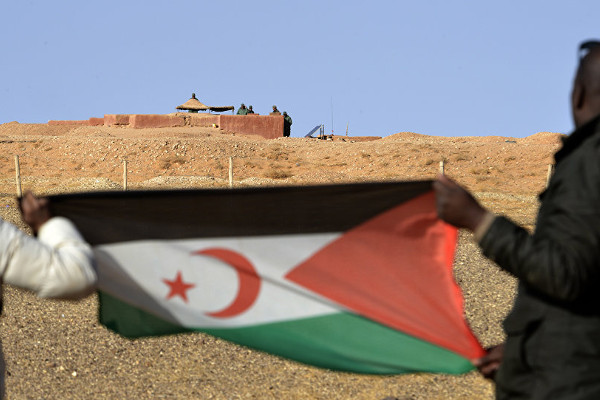 On Tuesday, Nasser Bourita, the Moroccan foreign minister, told reporters that Rabat would cut diplomatic ties with Tehran because of the assistance Hezbollah was providing to the Polisario Front. According to media reports, Moroccan authorities have accused the Iranian Embassy in Algeria of having links with the separatist movement. Both Hezbollah and the Iranian Foreign Ministry have denied the accusations.

“The GCC confirms its complete and steady unity with the friendly kingdom of Morocco and expresses support to all the steps taken in order to strengthen its sovereignty and territorial integrity, and ensuring its security and stability,” the statement said.

According to the statement, Abdullatif bin Rashid Zayani, the general secretary of the GCC, has also condemned Iran’s interference in Morocco’s internal affairs.

On Wednesday, the Arab League also supported the Rabat’s decision.