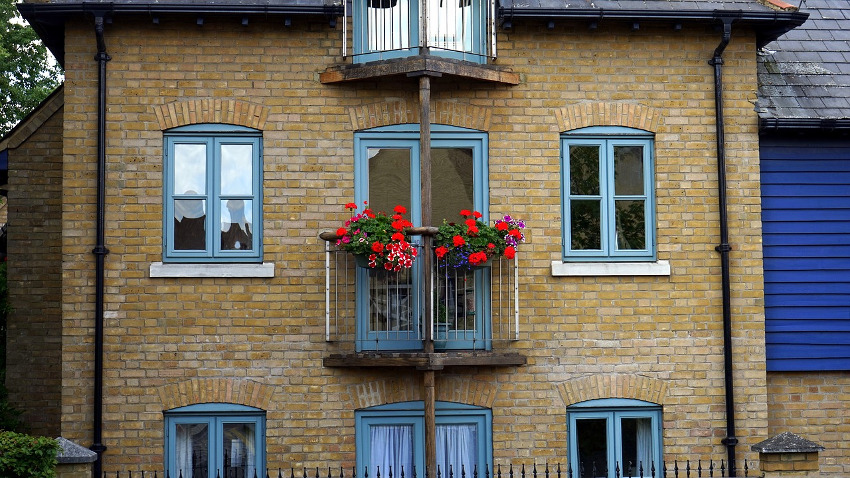 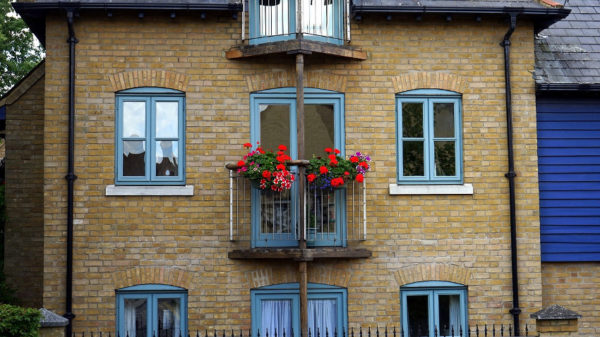 If you’re an Imam who has come from abroad, you have seen how heavy the burden is on Imams in the West. While in Muslim countries, your role may have been simply leading prayers and teaching children Quran, for example, in North America, you cannot do only this.

The Imam is the leader of the community in the fullest sense of the word, and his responsibilities include more than leading prayers and teaching. He must deal with issues perhaps never touched upon “back home”. Domestic violence in the Muslim community is just one of them.

Below are 12 tips for how Imams can deal with the issue of domestic violence in Muslim communities:

1. Know the definition of abuse.

There are different types of abuse (physical, verbal, emotional, etc.) Know what types of abuse there are and know their telltale signs. There is plenty of material on this subject which can be found at police stations, women’s centers and libraries about this topic.

It will also help you read a few books about the domestic violence. May be you want to add some good books on this topic in your Islamic center’s library as well.

2. Understand that this is not a personal matter

Remember that Muslims must help their brothers and sisters, whether they are the oppressed or the oppressor. Not only must we help the sister who is being abused, we must also help the brother who is abusing to make him stop. Domestic violence can lead to murder of the sister, and the brother being put in jail. Children would be separated from parents and most likely put in non-Muslim foster homes if this happened.

3. Approach domestic violence as you would any social problem

Provide solutions, not just threats of Hellfire to men who abuse. Remember that a person who has this problem can change Insha Allah (if Allah wills) if there is help and support from the community and leaders like the Imam.

4. Know what services exist in the community

Imams should know where the nearest battered women’s shelter is, for instance. They should know if there are crisis hotlines available, as well as safehouses where women can stay if they are trying to escape from a violent husband.

5. Be able to assess a crisis and protection plans

Consult a counselor about knowing how to assess the level of crisis in a home and help women develop protection plans (see tips for victims of domestic violence in the West for details of the protection plan).

6. Give your name to a local women’s shelter or a crisis line

This is important because when there is an emergency involving a Muslim woman who wants to contact Muslims, shelters and crisis lines can refer the woman to the mosque or Islamic center and the Imam or another Muslim representative.

7. Bring the issue to community’s attention

It’s easier to deny a problem exists when no one talks about it except in hush hush tones. But when an Imam starts giving Khutbas (sermons) on the topic and discusses it in Islamic study circles (Halaqas) men and women have to start taking it seriously.

A Khutba or discussion on this topic could be structured in the following way:

a. Start off giving the example from the Quran (4:34-35) regarding the five steps of conflict resolution and explain that this is not violence.

b. Mention that the Prophet Muhammad (peace and blessings be upon him) was married 38 years of his life and never hit his wives.

c. Mention the steps in verse 4:34-35 are only applicable if the man is totally innocent and the woman is at fault.

d. Explain that the last step referred to in this verse is a symbolic gesture with Miswak which is only allowed in two cases: 1. if the wife is guilty of lewd behavior 2. if the wife, without any medical reason, refuses to share his bed.

e. Be clear and give examples of the kinds of abuse that do exist. For example, a husband regularly threatening to divorce his wife, intimidating her, telling her she is a failure, that she will go to Hell. Telling her he has a right from Allah to abuse her. Mention that abuse in Muslim homes includes pushing, slapping, punching, kicking, beating, bondage, and refusing to help a wife when she is sick or injured.

f. Remind people that the Islamic rules of good behavior apply to one’s family just as much as to the Muslim community.

g. Remind people that Allah does not turn down the Dua (supplication) of the oppressed person, and if a man is abusing his wife and she makes a Dua against him, Allah, if He wills, will accept it and make it happen.

A note of caution: if you do decide to use a case study from the community when talking about domestic violence, make sure not to disclose details which will make it obvious to listeners which couple is being discussed. This is a violation of privacy.

8. Open up the mosque or Islamic center for abused women

Make sure the mosque or Islamic center is open at all times for abused women to seek refuge in. Remember that Muslim women would prefer to turn for help to their community before going to non-Muslim shelters and calling non-Muslim run crisis lines. Making sure the mosque is a “safe spot” can make women consider the mosque as one of their first points of refuge in an emergency. Ensure there is adequate safety in the mosque for women fleeing violence.

Contact information and Timings when you, the Imam, are available should be known to all in the community, either through announcements and/or newsletters and bulletin boards. All Imams should have a pager where people can easily reach them in emergencies. There should be one locked mail box which only you can open. There should be an email address for those who wants to seek guidance maintaining their anonymity.

In mosques and Islamic centers, encourage the establishment of support groups for abusers and the abused (separately) so they can share their experiences with other Muslims who may have suffered from domestic violence as well. Make sure the group is run by wise, trustworthy individuals.

As a leader of the community, the well-being of its members is part of your responsibility. Make Dua that Allah helps you in this heavy task and that He eases the difficulties of all those suffering in the community, men, women and children.