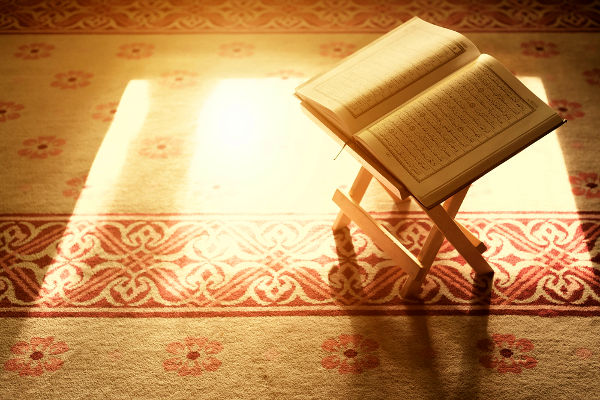 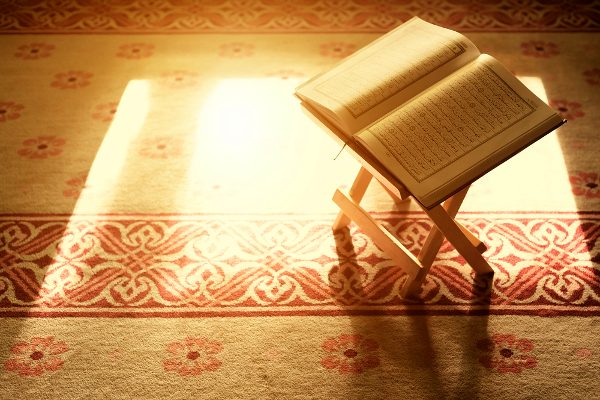 “And the believers should not all go out to fight. Of every troop of them, a party only should go forth, that they (who are left behind) may gain sound knowledge in religion, and that they may warn their folk when they return to them, so that they may guard themselves against evil.” (Al-Tauba 9:122)

According to the renowned Quranic scholar, Abu Abd-Allah Al-Qartabi (d. 671 A.H.) this verse lays the foundation of Islam’s education policy. The goal of that education is described as seeking ‘tafaqquh fid deen‘, translated above (by Pickthall) as sound knowledge in religion. It can also be translated as sound understanding of religion. The choice of fiqh (understanding) over ilm (knowledge) here points out that what is required is not mere literacy, but insight. And it has to be of such a level that it can be a force against evil. A purely intellectual exercise bereft of that practical utility does not qualify.

This message itself is very important but what is even more important is the context in which this verse was revealed. For it happened after the Tabuk expedition, which saw the largest mobilization of the Islamic State under the leadership of Prophet Muhammad (Allah’s peace be upon him) himself. To face up to one of the two super powers of that time, every able bodied Muslim was called upon to join the jihad. Despite the most adverse circumstances, everyone responded, except ten Companions who were reprimanded and later forgiven. Sura Al-Taubah contains a detailed account of all this, emphasizing the importance of responding to the call for jihad when that call is made by a competent authority. Then this verse explains that jihad should not be the only preoccupation of the Islamic State. Seeking knowledge is so important that even during the prosecution of a war, a segment of the society must be engaged in it.

Most of us are familiar with the hadith, reported by Anas (Allah be pleased with him): “To acquire knowledge is the duty of every Muslim man and woman.” What kind of knowledge does this hadith refer to? The same as is meant in this hadith: “The scholars are heirs of the Prophets. The Prophets do not leave behind an inheritance of gold and silver; they leave behind the inheritance of knowledge. Whoever acquired knowledge, acquired a lot of wealth.”

Similarly, some spiritual knowledge is part of this required Islamic course, says Mufti Muhammad Shafi, the late grand Mufti of Pakistan. One must learn about the nature and forms of arrogance so it could be avoided. Similarly rage, jealousy, and malice. One must learn about desirable spiritual qualities like humbleness, patience, and gratitude. There is a surprising depth of knowledge about such subjects in Islamic literature. And although they may not seem to be important subjects for serious study, one can recount innumerable cases where Islamic communities have been damaged beyond repair by ‘highly educated’ people, who were uneducated in these subjects.

Such knowledge would not make us experts. The expert knowledge belongs to the scholars who pursue in depth study of Qur’an, Hadith, exegeses or tafsir, jurisprudence or fiqh, history and myriad other subjects in Islamic sciences. There must be some people in each community who devote their lives to the pursuit of such expertise, and as long as some do, others are relieved of the responsibility. That is why it is called as fard–kifayah or collective responsibility.

The acquisition of skills that may help one earn a living — the real focus of nearly all education that goes on these days– falls in the category of mubah or merely permissible. Here one has wide latitude from a religious point of view. One can choose any profession, as long as it does not fall in the category of prohibited activities, and get needed education to earn a living from that profession.

Similarly, one may pursue studies to satisfy one’s curiosity. It is obvious that people will differ greatly in their abilities and inclinations in this area, and that is accommodated by the Shariah. It generally does not force or restrict this pursuit.

Of course there is a problem when social or even physical sciences are taught with a secular perspective. In that case social studies, history, or biology all become camouflages for teaching secular philosophy. Islam, of course, cannot permit that. A believer cannot teach that man evolved from apes because Darwin said so and an imported text book presents it as a fact. This is certainly a big problem and it requires a separate discussion.

A bigger problem occurs when the different categories of fard and mubah are confused, leading to a tremendous misbalance. A person obtaining a college degree has fulfilled his duty as required by this hadith. Right?

A person may become the best scientist, engineer, or whatever, but if he has not acquired the basic knowledge about his religious obligations, he simply has not discharged his duty to acquire knowledge. In the eyes of Islam, he remains an uneducated person.

Today we have millions of people in the Muslim world who may have obtained many degrees but they have not learnt how to read the Qur’an or offer the Salat, or even perform wudu. They may have no idea about Islamic teachings about the situations they encounter in their daily life. Home life. Business life. Social life. How many MBAs have learnt Islam’s teachings about business and commerce? How many Muslim doctors have learnt the Islamic medical ethics? We are the educated-illiterate class — the product of colonial education systems. Our ‘education’ keeps us from acknowledging our ignorance. Do we know?