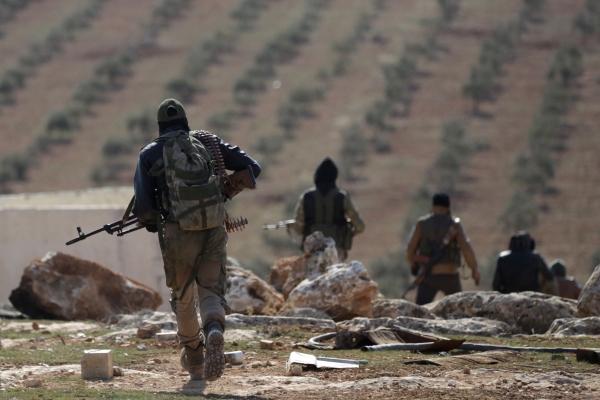 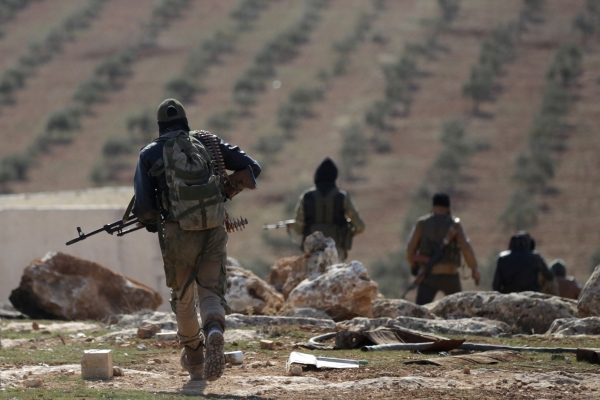 US Defence Secretary Jim Mattis said on Thursday that French special operations forces arrived in Syria over the past two weeks to help boost US-led efforts against the ISIS group.

Speaking to senior lawmakers in Washington, Mattis responded to a question about whether the United States was planning on pulling out of Syria – something President Donald Trump has said would happen “very soon”.

Right now, “we are not withdrawing”, Mattis told the Senate Armed Services Committee.

“You’ll see a reenergised effort … You’ll see increased operations on the Iraqi side of the border, and the French just reinforced us in Syria with special forces here in the last two weeks. This is an ongoing fight right now,” he said.

Trump on Tuesday appeared to walk back his vow to yank US troops from Syria, saying the United States wanted to “leave a strong and lasting footprint​” in the country. Currently, about 2,000 US troops are in Syria, most of them commandos.

France is a longstanding member of the international coalition fighting IS in Iraq and Syria, and helped bombard militants in the Mosul area during the Iraqi operation to recapture the city.

France, along with the US and Britain, also took part in the April 14 cruise missile strikes against Syrian President Bashar al-Assad’s chemical weapons-related facilities.

French President Emmanuel Macron was in the United States for an official diplomatic visit earlier this week, during which he discussed with Trump the situation in Syria as well as whether to ditch an international accord meant to prevent Tehran from obtaining a nuclear weapon.