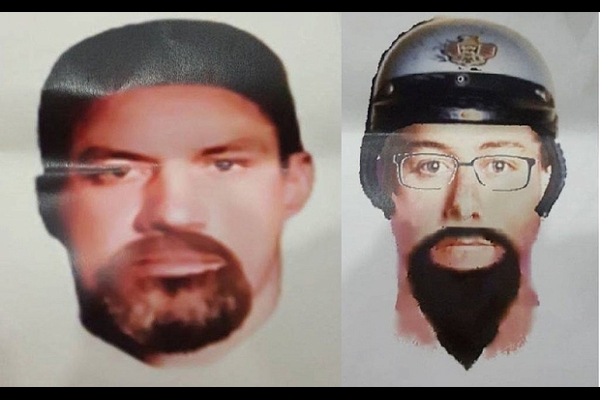 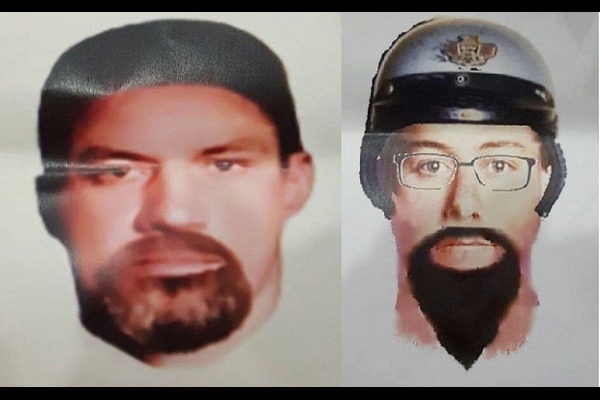 Malaysian police on Monday released computer-generated images of two men suspected of involvement in the assassination of a Palestinian scientist in a drive-by shooting in Kuala Lumpur, as they stepped up a hunt for the pair.

Fadi Mohammad al-Batsh, 35, was shot down by motorbike-riding attackers on Saturday as he walked to a mosque for dawn prayers.

The family of Batsh, a member of Hamas who was said to be a rocket-making expert, has accused Israel’s Mossad spy agency of carrying out the killing but Israel has denied the claims.

Kuala Lumpur police released photofits of the two suspects, who were seen waiting in the area where Batsh lived before the killing.

The pictures show two light-skinned bearded men, one of whom was wearing glasses and a white and black helmet.

Fourteen bullets were fired at Batsh during the attack and he suffered “multiple injuries, including on the head and body”, the police chief told reporters. The bullets had been sent for analysis, he added.

Police also released images of two motorcycles, a BMW and a Kawasaki, one of which was believed to have been ridden by the suspects.

Deputy Prime Minister Ahmad Zahid Hamidi said at the weekend the suspects were thought to be European and to have ties with a foreign intelligence agency.

Fuzi Harun said the police were conducting a “comprehensive” investigation and a hunt had been launched for the pair.

“We can’t be sure if the two suspects are still in the country,” he said, urging anyone who might have information to come forward.

The scientist’s widow, Enas al-Batsh, spent two hours at the hospital holding his body on Monday. Batsh had three young children and had lived in Malaysia for 10 years.

Abdul Rahim Shehab, a friend of the scientist’s, said the Palestinian representative in Malaysia was making arrangements for his body to be sent back home for burial.

“Fadi’s parents want his body to be buried in Gaza,” he said.

Mossad is believed to have assassinated Palestinian militants and scientists in the past, but rarely confirms such operations.

Batsh’s expertise in making weapons could have made him a target – militants in Hamas-ruled Gaza regularly fire rockets at southern Israel, usually without causing casualties.

But Israeli Defence Minister Avigdor Lieberman Sunday denied claims of Israel’s involvement, suggesting instead that it was a “settling of accounts” between factions of a terror group.

“The man was not a saint,” Lieberman said of Batsh.

Tensions between Israel and Gaza are high, with 40 Palestinians killed in four weeks of clashes along the border.

It was the second high-profile killing of a foreigner in Malaysia in just over a year.

In February 2017 assassins smeared the banned VX nerve agent on the face of Kim Jong Nam, the estranged half-brother of North Korea’s leader, at Kuala Lumpur International Airport, killing him within minutes.