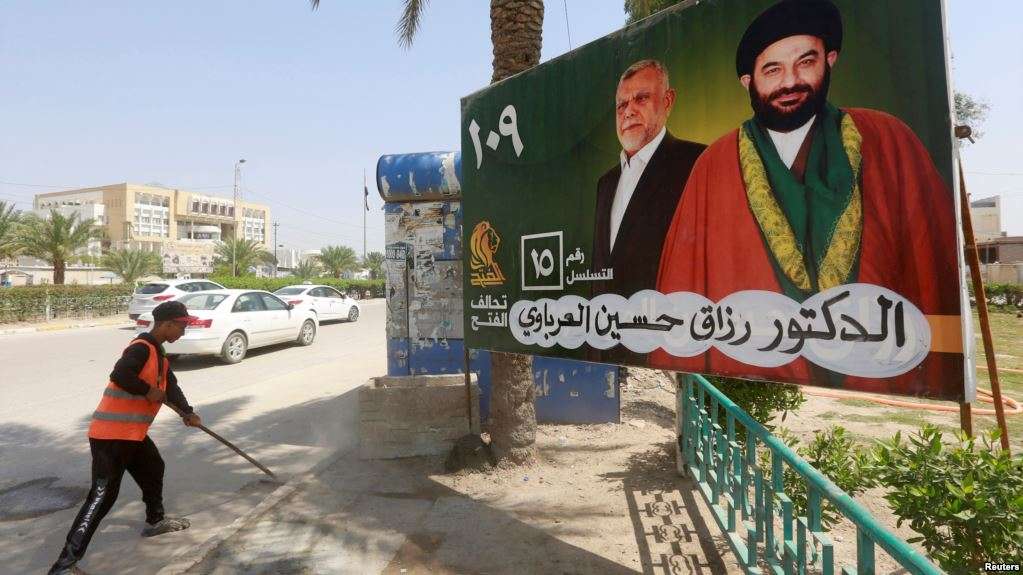 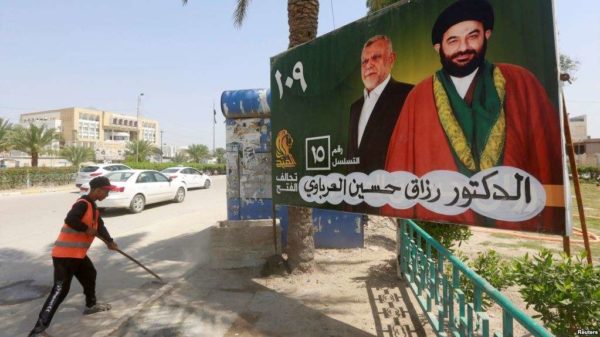 As Iraq approaches an important election to choose a new parliament and government, the ISIS terror group has vowed to carry out attacks against candidates running for office.

Referencing the Jordanian radical Abu Musab al-Zarqawi’s 2005 call for a “bitter war” on Iraq’s parliamentary elections at the time, the group said Friday that candidates and voters who participated in the elections would be considered infidels and outside Islam.

“Candidates in elections are claiming divinity and seeking to become demigods, while those who vote for them have taken them as divine and partners to God,” the ISIS terror group report said, quoting al-Zarqawi.

Al-Zarqawi is known as the ISIS godfather who led an offshoot of al-Qaida in 2004. He was killed in a 2006 U.S. airstrike in Baqubah, north of Baghdad.

An infographic that appeared on pro-ISIS social media accounts Friday claimed the group was behind three separate attacks in Anbar, Kirkuk and Diyala provinces in the last 10 days. It said the militants had targeted “polytheistic democracy,” referring to Iraqi political candidates for the elections scheduled for May 12.

VOA could not independently verify the authenticity of the report.

It said 25 candidates, party members and their guards had died in the attacks.

Iraqi political parties on Sunday started campaigning for parliamentary elections, in which nearly 7,000 candidates are competing for 329 seats.

Iraq’s Prime Minister Haider al-Abadi has promised successful elections despite the challenges of stabilizing areas retaken from ISIS and returning millions of Sunni residents displaced by war to their homes.

In a telephone conversation with U.S. President Donald Trump earlier this month, al-Abadi discussed accelerating a U.S.-led campaign to defeat ISIS remnants in the country and the prospects of reconstructing the war-torn areas in Iraq.

“The two also emphasized the importance of the success of the upcoming elections to complete the building and construction phase,” a White House statement on the phone call said.

The elections next month will mark Iraqis’ first trip to the ballot box since the rise of ISIS in 2014. The group gradually took control of large swaths of territory in Iraq and Syria, establishing a so-called caliphate.

The Iraqi government declared victory against ISIS last December. But ISIS remnants have taken advantage of territorial disputes between the central government and the Kurdistan region in Kirkuk, Diyala, Saladin and Nineveh, and the vast desert terrain of Anbar, to regroup and carry out terror attacks.