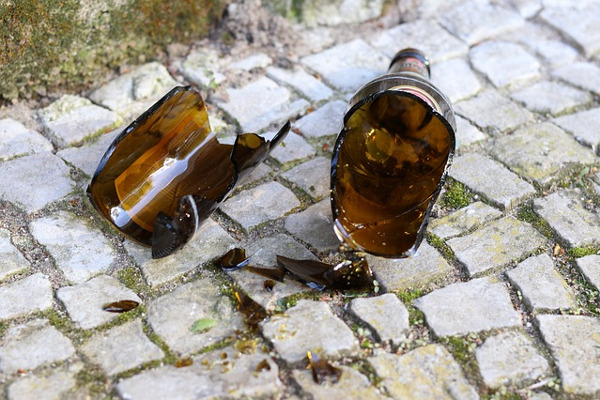 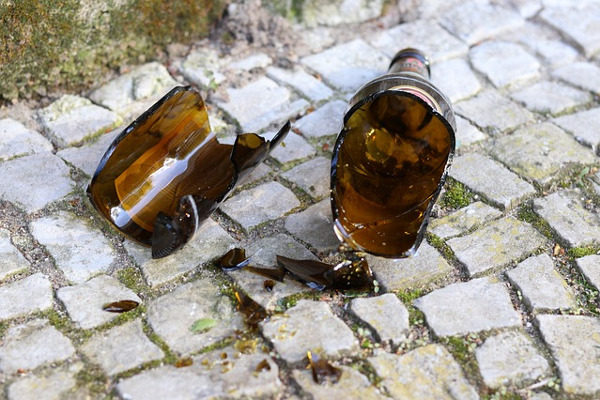 MV Editor’s Note: The findings of this research should, for Muslims, simply confirm the wisdom is the Divine prohibition of alcohol and encourage those who are afflicted with an addition to the prohibited substances to leave it in accordance with the imperative in the Quran:

“They ask you about wine and gambling. Say, “In both there is great sin, and some benefits for people. And their sin is greater than their benefit.” And they ask you as to what they should spend. Say, “The surplus”. This is how Allah makes His verses clear to you, so that you may ponder…” Quran 2:219

Earlier research has suggested that drinking moderate amounts of alcohol may lower a person’s risk of heart disease. However, our latest study challenges these findings. Our study shows that the more alcohol a person drinks, the higher their risk of stroke, fatal aneurysm, heart failure and early death. Drinking in excess could take up to five years off your life-expectancy.

Although drinking alcohol has been linked with higher risks of liver disease and some cancers, the relationship with heart disease is more complex. Several studies have shown that both not drinking any alcohol and drinking high amounts of alcohol are linked to a higher risk of heart disease, but moderate drinking appears to be cardio-protective. This has led to the commonly held belief that drinking in moderation can be good for the heart.

To further complicate matters, different countries have different recommended safe levels of drinking and different definitions of a standard drink. The UK’s chief medical officer recommends that both men and women should limit their alcohol intake to no more than 14 units of alcohol per week, which is around six or seven pints of average strength beer, or six or seven glasses of average strength wine. Recommendations are more relaxed in other countries. In the US and Italy, the upper safe drinking limits for men are around twice that in the UK.

Our research compared the health and drinking habits of more than 600,000 drinkers in 19 countries worldwide and controlled for differences between people, such as gender, diseases (including diabetes) and lifestyle (such as smoking).

To get a fuller picture, our study looked at the effects of drinking alcohol on many different types of heart disease whereas most previous studies typically focused on single types. As shown in previous studies, people who drank moderate amounts of alcohol were less likely to have a non-fatal heart attack, compared with those who drank low amounts. We believe this effect may be related to HDL cholesterol (so-called “good cholesterol”), which increases with alcohol consumption. However, our results suggest that this “benefit” is outweighed by higher risks of stroke, heart disease, heart failure and death from any cause.

For good health, it’s best to consistently drink a little less on most occasions, or skip alcohol altogether. When you do drink, try to space it out over the week, rather than drinking several alcoholic drinks in a day. Drinking less alcohol may not only help lower your risk of several heart conditions, but could help extend your overall health and life.