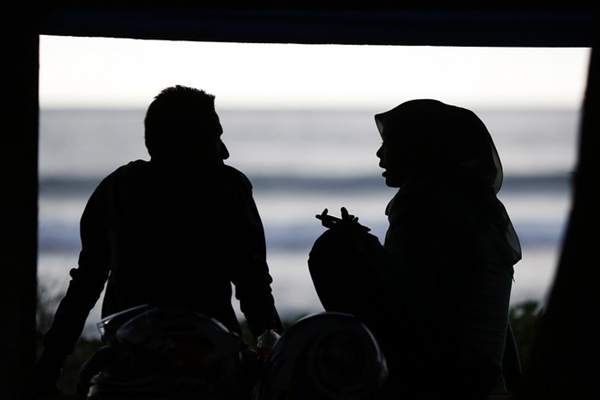 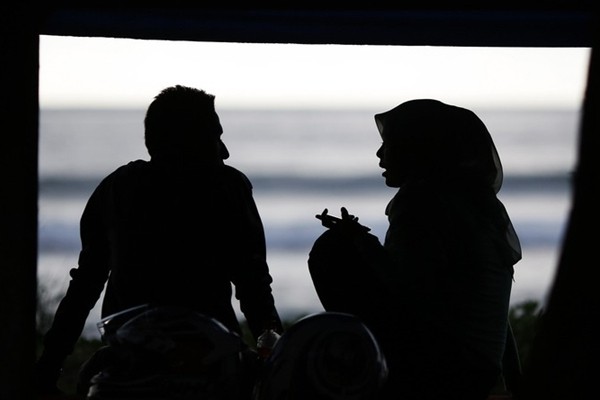 Islam is the complete code of life. According to Islam family makes up the society. The family is formed of man and woman and it is extended by producing children. After getting married it’s the responsibility of the husband to take care of his wife in all aspects. Every Muslim must realize that one’s spouse is first and foremost on another. It’s the duty of all Muslims that they should give respect to one another. Husband and wife have been greater rights upon each other because they have to live together.

Husband and wife should strive to make one another happy and take into consideration the needs, abilities, and weaknesses of the other. Our beloved Prophet (ﷺ) advised the husbands to treat their wives in the best way. This is clear in the following hadith: “The best of you is the best of you to their family and I am the best of you to my family.”

In Holy Quran, Allah Almighty says: “And of His signs are that He created for you from yourselves mates that you may find tranquility in them, and He placed between you affection and mercy. Indeed in that are signs for a people who give thought” (Quran, 30:21). Below we will discuss some basic rights of wives upon her husband or you can say duties of the husband for their wives.

In short, it is proven that Islam gives women enough rights as a religion, it is then up to us, as men, to further their rights and help them attain the level of equality they deserve. May Allah Almighty give us the strength to live our lives according to Islamic teachings! Ameen