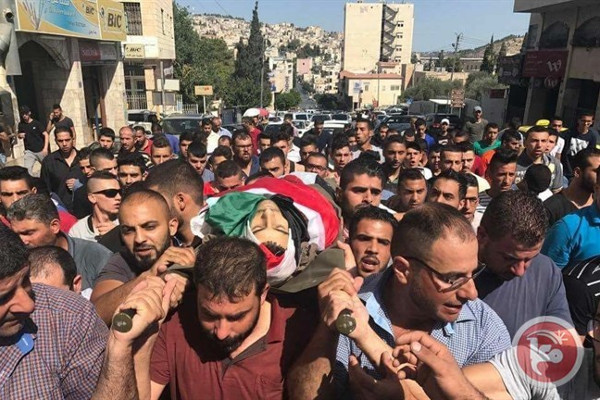 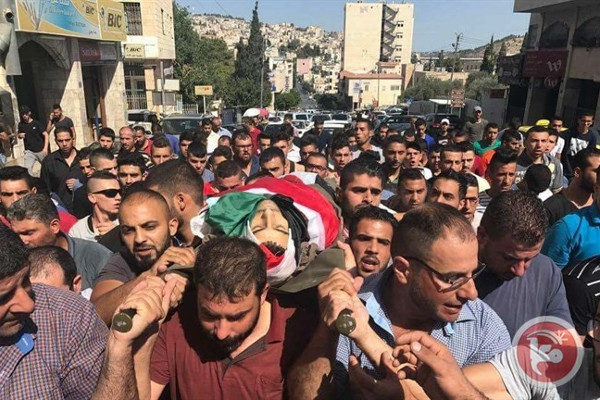 Turkish President Recep Tayyip Erdogan on Saturday condemned Israel over its “inhumane attack” in Gaza after a major demonstration there led to clashes that saw Israeli forces kill 16 Palestinians.

The violence broke out on Friday after tens of thousands of people in the Gaza Strip marched near the Israeli border.

More than 1,400 people were wounded, 758 of them by live fire, with the remainder hurt by rubber bullets and tear gas inhalation, the Gazan health ministry said.

“I strongly condemn the Israeli government over its inhumane attack,” Erdogan said during a speech in Istanbul.

UN chief Antonio Guterres called for an “independent and transparent investigation” and European Union diplomatic chief Federica Mogherini followed suit, calling in a statement for a probe into Israel’s use of live ammunition.

“The EU mourns the loss of life … The use of live ammunition should, in particular, be part of an independent and transparent investigation,” Mogherini said in a statement, Deutsche Welle reported. “While Israel has the right to protect its borders, the use of force must be proportionate at all times,” she said.

The protesters were demanding hundreds of thousands of Palestinian refugees who fled or were expelled during the war surrounding Israel’s creation in 1948 be allowed to return.

“Have you heard any noteworthy objections to the massacre by Israel that happened yesterday in Gaza from those who criticise the Afrin operation?” Erdogan demanded.

Turkey on 20 January launched a cross-border operation against the Kurdish People’s Protection Units (YPG) in its enclave of Afrin and the city was captured on 18 March.

Ankara has come under heavy criticism from opponents and activists over its own operations in northern Syria.

“This is the biggest proof of insincerity of those who fixate on us but say nothing about Israel using heavy weapons to attack people who are protesting on their own lands,” Erdogan said, without specifying which governments and organisations he meant.

Erdogan on Friday spoke with US President Donald Trump in a call and the Turkish leader said he told Trump: “Aren’t you going to intervene here?”.

The Turkish leader, a fervent supporter of the Palestinians, often criticises Israel’s policies, but the two sides have increased cooperation since the end of a rift in 2016 caused by Israel’s storming in 2010 of a Gaza-bound ship that left 10 Turkish activists dead.

Still, Israeli Prime Minister Benjamin Netanyahu on Saturday praised his troops for “guarding the country’s borders” after the shooting deaths.

“Well done to our soldiers,” he wrote in a statement. “Israel acts vigorously and with determination to protect its sovereignty and the security of its citizens.”

The Israeli army said it opened fire only when necessary, against those taking an active part in violence.

It said there were attempts to damage the fence and break through into Israel, as well as an attempted gun attack against troops.

Palestinian President Mahmud Abbas declared Saturday a day of national mourning and in a speech said he held Israel fully responsible for the deaths.

Thousands attended funerals for 14 of those killed – two were buried on Friday – with mourners holding Palestinian flags and some chanting “revenge” and firing into the air.