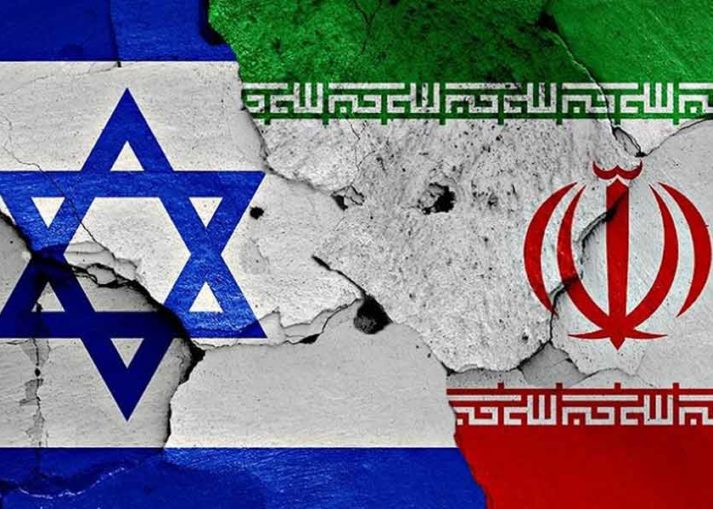 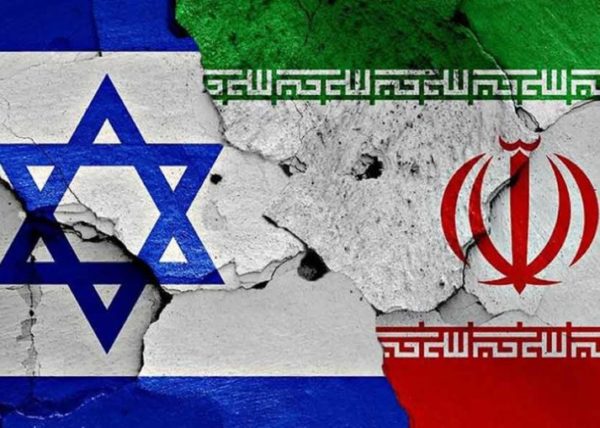 WHITE HOUSE — Israel and Iran, with two of the most powerful militaries in the Middle East, appear on a collision course that some experts fear could ignite a regional war that might ultimately drag in the United States and Russia.

The tensions are centered in Israel’s northern neighbor Syria, where both Russia and Iran have been emboldened by their success in shoring up the government of President Bashar al-Assad. The war has occasionally spilled across Israel’s borders, causing alarm in the Jewish state.

“If a Hezbollah missile or mortar shell hits a kindergarten or a school bus — a terror attack that causes major damage in terms of Israeli lives — this would be a tactical incident that entails a strategic price,” predicts Lior Weintraub, a former Israeli diplomat and now a lecturer at the Interdisciplinary Center Herzliya.

“That would be translated into a significant Israeli retaliation and from there you might see a slippery slope.”

Christopher Kozak, a senior analyst at the Institute for the Study of War, also worries about an incident spinning out of control.

“That’s why I am greatly concerned in the next several months we are going to get, if not a total regional conflagration, then at least a more direct Israel-Iran confrontation on a new third front,” he told VOA.

Iran’s Islamic Revolutionary Guard Corps and the Lebanese Hezbollah have stationed resources along the eastern Golan Heights and deployed key commanders to the area.

“Jerusalem’s liberation is near,” hardline Iranian cleric Ebrahim Raisi said in January during a tour of the Israel-Lebanon border, where he was flanked by Hezbollah commanders and Iranian officers.

Weintraub says Israel understands there is “only one reason” for Iran to entrench itself Syria, and that is “to build a launching pad for an attack against Israel.”

Some analysts worry that the situation will only get worse if the United States renounces the nuclear non-proliferation deal (the Joint Comprehensive Plan of Action), between Iran and the international community.

“Beyond allowing Iran to re-initiate a nuclear weapons program, our trashing of the deal would send a signal to Israel that Washington would countenance something as bold as an Israeli military strike on Iran,” Ned Price, a National Security Council spokesman in the Obama administration tells VOA.

“That could well be the spark that sets the region ablaze, with Hezbollah then potentially doing the bidding of Tehran in locales near and far,” says Price, who spent a decade at the Central Intelligence Agency as a senior analyst and then spokesman.

Acknowledging that tension and that “fears have been developing around the worst-case scenario”, Pierre Pahlavi, assistant professor of defense studies at the Royal Military College of Canada, says war is not inevitable.

In February, the Middle East appeared on the edge of a wider war after an Iranian drone was shot down in Israeli airspace and an Israeli fighter jet was hit by anti-aircraft fire from Syria when attacking an Iranian base. Israel retaliated by hitting a dozen more targets in Syria, including four additional purported Iranian military facilities.

Even before those incidents, the International Crisis Group had warned that “a broader war could be only a miscalculation away.”

Pahlavi asserts that “neither Israel nor Iran wants to start a clash that would spiral up.”

Last week, Israel openly acknowledged for the first time that it bombed a suspected nuclear reactor in Syria in 2007 and suggested the air strike should be a reminder to Tehran it will never be allowed to develop nuclear weapons.

“The Iranians are absolutely aware that they have no capacity to confront the Israeli forces conventionally,” says Pahlavi, whose great uncle was the last shah of Iran. “I do believe — but maybe it’s wishful thinking, the Iranians will do whatever they have to in order to keep things under control.”

Russia has an effective coalition with Iran in the Middle East while it is also interested in managing its relationship with Israel. That has allowed Moscow generally to turn a blind eye to Israeli actions against Iran inside Syria.

If Russia has to choose between Jerusalem and Tehran, most analysts see Moscow more closely aligning with Iran.

“Do they go all the way to shooting down an Israeli jet? I don’t know if they’d go that far,” says Kozak.

Israelis express confidence they would not need American forces to help fight Iran, but they also do not expect the Trump administration to try to restrain them.

Weintraub notes that it is “very visible to all of the Middle East that the United States stands behind Israel. It means a lot, in terms of national security, for the lives of Israelis. … But I’m not talking about moving one [additional] American soldier onto the soil of the Middle East.”

The United States military intends to keep forces in Syria, Secretary of State Rex Tillerson said in January, not only for mopping up Islamic State and al-Qaida fighters, but also as a signal to the forces controlled by Damascus and Tehran.

However, analysts say, Washington has effectively outsourced to Moscow the job of enforcing several so-called de-escalation zones in Syria, giving it the upper hand at a time of rising tension between the two countries.

Should any of its forces be hit by U.S. strikes, such as those conducted to punish Syria for chemical attacks, Russia’s military has issued an unprecedented blunt threat.

U.S. President Donald Trump and Russian President Vladimir Putin spoke by phone last week. Trump told reporters they discussed the Syrian civil war — which is the world’s deadliest conflict in recent decades — and that the two leaders are looking to meet soon.

Arranging such a summit may prove difficult as the climate of U.S.-Russian relations plunges to its lowest temperature since the Cold War.

Moscow on Monday vowed retaliation after the United States — joined by numerous allies — expelled dozens of its diplomats it considers spies, in response to a nerve gas attack in Britain that is blamed by the West on Russia.