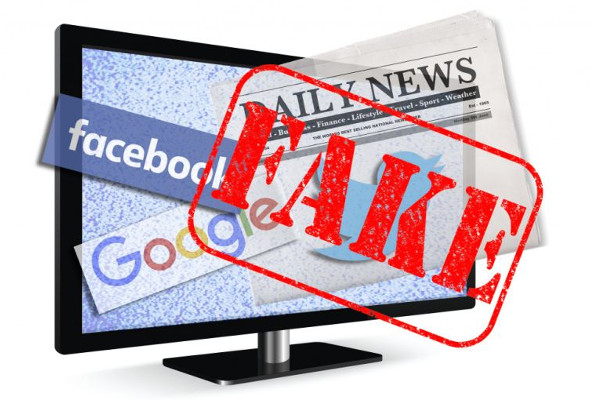 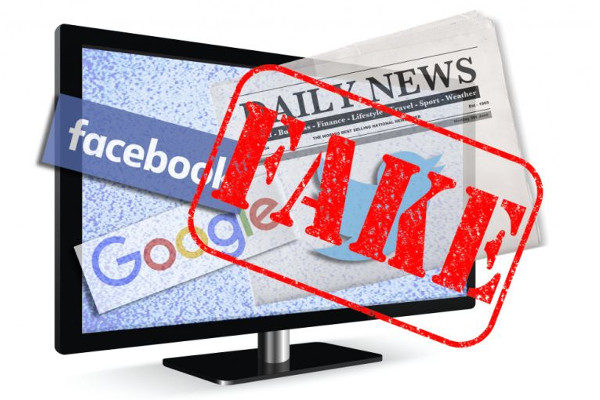 “Don’t believe everything you read.”

These are wise words of the great Shaykh ‘Abdullah Sirajuddin (Allah’s mercy be upon him), the senior Teacher of my honorable Shaykh, Al-Muhaddith Muhammad ‘Awwamah (may Allah protect him).

He offered this advice to Shaykh ‘Awwamah in his early days of study, after he approached his teacher to clarify a dubious reported incident about Imam Bukhari (Allah’s mercy be upon him) which he had just read the night before.

“While he (Shaykh ‘Abdullah) was teaching us the famous book in Hanafi Fiqh, “Al-Ikhtiyar” in the fifth year, I came to his lesson one day after reading a strange incident about Imam Bukhari (Allah’s mercy be upon him), that great distinguished Imam who had served Islam so faithfully.

According to this narrative, Imam Bukhari was asked about an infant boy and girl who were fed the milk of the same goat. Can they marry each other?

The narrative claimed that Imam Bukhari (Allah’s mercy be upon him) said that they will not be able to do so (due to them being foster siblings). So, according to the report, the ‘ulama of the town had him banished due to such extreme ignorance!

When I quoted this to Shaykh ‘Abdullāh (Allah’s mercy be upon him), he addressed me with complete dignity and wisdom, calmly saying: “Don’t believe everything you read.”

Shaykh Muhammad ‘Awwamah then elaborates: “By Allah, this statement served as an enormous lesson for me, a module for me to follow. It was an entire code of conduct that he summarized in one sentence! I heard it from him fifty years ago which I now quote for others to benefit.”

The first lesson here is that whenever we encounter information that is questionable, or which seems odd to us, we should immediately refer it to the senior knowledgeable people that we have access to.

Unfortunately, in our era, people hardly ever bother to verify the information they receive or pass on. This has grave consequences. We shouldn’t be so naive as to accept everything that is thrown at us, unless the sender is a reliable authority in the field that pertains to that piece of information.

We most definitely need to check the status of whatever we are reading, be it in a book, on a screen, or on social media.

Social media has undoubtedly put a world of information literally at people’s fingertips. In addition to its benefits, mass-misinformation is just one of its many pitfalls.

Many of us will believe whatever we is in print or has been committed to written words as if the mere fact that someone too the time to do those things is a reliable indicator of accuracy.

Some of us merely see the sender, and deem that sufficient as if the one who sent it is the original source!

The sender probably also thought the same when he received it!

It’s no secret that people ‘copy and paste’ all the time without quoting their original source. This is wrong and you may read a full article on it here.

Just one evil outcome of this ‘copy and paste’ trend is that by the time it reaches the third or fourth hand, the original source is lost, thus removing any real credibility from that statement. That is if the source is really credible. But how would we know that?

The message we are reading could just be some bogus drivel and we are none the wiser!

Therefore, we are cautioned: Do not believe everything you read!

As difficult as that may seem in our era, especially since many are in the habit of having conviction on whatever is thrown at them, still for the sake of our integrity with Allah we much make every effort to verify first. Otherwise it may be wiser to simply not pass the “information” on.

May Allah Ta’ala grant us taqwa and the ability put into practice as much as we learn from our scholars and elders. Ameen.