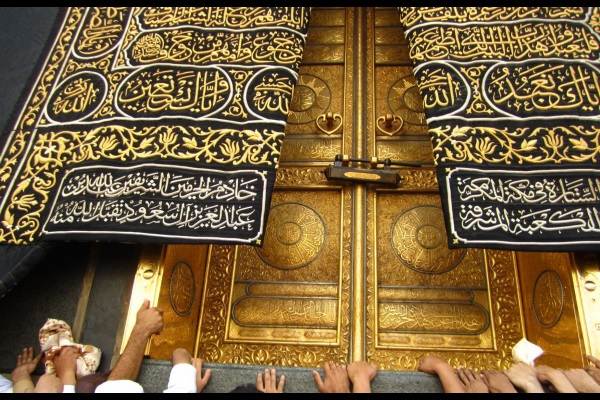 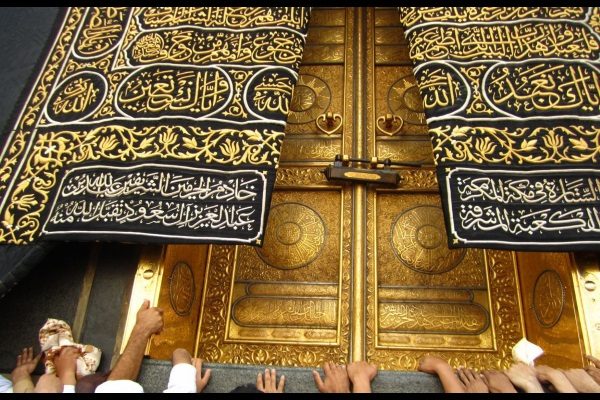 ‘The Believer’s weapon’ is how the Messenger of Allah (Allah’s peace be upon him) described du’a. ‘A slack bow’ is how Ibn-ul-Qayyim (ra) described the du’a that . . .

People often wonder why their du’as are not accepted, especially when they hear or read the ayah:

وَقَالَ رَبُّكُمُ ادْعُونِي أَسْتَجِبْ لَكُمْ
“And your Rabb said: Call me, I will accept your call.”

One reason (although not too common) for the non-acceptance of du’a is the du’a itself. This is when the du’a entails something disliked by Allah, Most High. For example, a man makes du’a to win the lottery or he makes du’a for barakah in his liquor business. A du’a of this sort could be compared to incorrect medication. For example, a diabetic taking hypertension medication to reduce his blood sugar levels. Du’as entailing things that disliked by Allah are fruitless just as incorrect medication yields no results.

A second reason is inattention of the person making du’a. In the worldly life, inattention when speaking to people is regarded as rude. Inattention when seeking somebody’s assistance is not only rude; it indicates a lack of urgency and therefore unconvincing. In du’a, we speak to Allah and seek His assistance. Hence, paying attention and focusing on Allah is of paramount importance. Inattention in du’a is rudeness to Allah. Can we be rude to Allah and expect Him to still accept our du’as? Inattention in du’a also implies that, Allah forbid, we are not really in need of Allah’s help. Can anybody claim independence from Allah? It is for this reason that the Messenger of Allah (Allah’s peace be upon him) said that, “. . . Allah does not accept du’a from a negligent, thoughtless heart.” ‘Like a slack bow’ is how Ibn-ul-Qayyim (ra) described such a du’a. How far will the arrow travel if the bow is slack? If I say, ‘not too far’, you’ll probably say, ‘it will hardly leave the bow’. Just as you cannot hunt with a slack bow, you cannot seek Allah’s assistance with a ‘slack’ du’a – a du’a without concentration. I would compare a person who makes du’a in this manner to a hunter who has the best firearm but does not aim correctly. Alternatively, such a du’a could be compared to incorrectly administered medication. Do you blame your GP, the antibiotic he prescribed or yourself if you do not complete the course?

The reason for the non-acceptance of du’a comprises of three aspects:

a. Consumption of haram food and drink – On one occasion, the Messenger of Allah (Allah’s peace be upon him) quoted the ayat “O Messengers! Eat from the pure (halal) things and do good actions, I am fully aware of whatever you do” and “O those who brought Iman! Eat from the pure (halal) sustenance that we give you.” He thereafter spoke of a traveler on a long journey – his hair is disheveled and his clothes are covered in dust. “Stretching his hands to the sky, he cries ‘O my Rabb! O my Rabb!’ but his food is haram, his clothes are haram and he has been nourished with haram substances. How can his du’a be accepted?”
b. Excessive sin – A narration in Imam Ahmad (ra)’s Kitab-uz-Zuhd tells us that at the time of a particular period of difficulty experienced by the Bani Isra’eel, they all went out of their town in order to beg Allah for His assistance. Allah, however, commanded their Nabi to inform them that, “You are going out to the fields with impure clothes. You raise to me hands by means of which you have shed blood and filled your houses with haram. Now, when I am severely angry with you? (If this is your attitude) you will only get further from me!” In this regard, Sayyiduna Abu Dharr (ra) said that, “a small amount of du’a similar to the amount of salt required when cooking is sufficient if you are righteous.”
c. Haste – the Messenger of Allah (Allah’s peace be upon him) said, “The du’a of one of you will be accepted so long as he is not hasty, saying ‘I made du’a but it was not accepted.”
d. Doubt in the acceptance of one’s du’a – the Messenger of Allah (Allah’s peace be upon him) said, “Make du’a with conviction that your du’a will be accepted.” It is for this reason that we have been prohibited from saying, ‘O Allah, forgive me if you desire’.

Du’a accompanied with any of the above could be likened to a diabetic who takes his medication religiously but does not reduce his sugar intake.

– There are two types of conditions for the acceptance of du’a:
1. The conditions of the person making du’a – They are:
a. Conviction that nobody but Allah is able to fulfill his need
b. Conviction that all apparent means for fulfillment of his need are controlled entirely by Allah
c. Conviction that one’s du’a will be accepted
d. Sincerity
e. Concentration
f. Abstention from haram food, drink etc.
g. Perseverance – He must not get tired of making du’a.
2. The shuroot of the du’a – There is only one shart (condition) in this regard viz. permissibility, whatever you are making du’a for must be permissible.

The strength of the du’a also plays a role in its acceptance. In this regard, there are three levels of du’a:

In short, one reason for the non-acceptance of du’a is insufficiency – you are not making enough du’a. A learner failed the physics examination. “Why did you not study?” his father scolded. “But I did study” he pleaded. That was the truth. He did study, except that he only did so on the night preceding the examination. How much could he cram in one night? So yes, he did study, but it was not enough. The same applies to du’a. We often make du’a, but not enough.

-I Love Hearing His Voice

Conversely, what is sometimes construed as rejection of du’a is actually a delay – it will be accepted, but not yet. Put differently, the du’a is accepted but the need is not yet fulfilled. The reason for this is the sincerity, dedication and humility of the person making the du’a. It is mentioned in some narrations that when a person who is loved by Allah makes du’a, Allah tells Jibreel (as), “Do not be hasty in fulfilling my servant’s need because I love hearing his voice.”

-One of Three Things

In fact, Sayyiduna Abu Sa’eed (ra) narrated that the Messenger of Allah (Allah’s peace be upon him) said that whenever a Muslim makes du’a in which there is neither sin nor severance of family ties, Allah gives him one of three things:
1. Allah fulfils his request
2. He stores the reward of his du’a for the Hereafter
3. He averts an equal amount of hardship from his path.
“Then we will make a lot of du’a” said the Sahabah (ra) when they heard this. the Messenger of Allah (Allah’s peace be upon him) replied that no matter how much du’a they make; Allah’s treasures are always more!

Considering the divine promise in ادْعُونِي أَسْتَجِبْ لَكُمْ (Call me, I will accept your call) and the above narration, many scholars have concluded that Allah accepts all du’as. Nevertheless, rejection of du’a due to reasons explained thus far is also a reality. Observation of the shuroot (conditions) of du’a is therefore essential.

– With Fear and Desire

Call Him with fear and desire. Certainly, Allah’s mercy is close to the good-doers.

According to one interpretation, خَوْفًا (khawf) indicates fear that one’s du’a may be rejected and طَمَعًا refers to desire for one’s du’a to be accepted. Furthermore, acceptance of du’a is only due to Allah’s mercy. Hence, we conclude that du’a accompanied with fear and hope is close to acceptance (sure to be accepted). ‘Like the two wings of a bird’ is how Shaikh Ahmad As-Sawi described such fear and hope. No bird flies with only one wing. Similarly, our du’as do not ‘fly’ to Allah without the wings of fear and hope.

Observe all the conditions and adab (etiquette) of du’a and do not ever give up because ‘the door is eventually opened for the one who does not stop knocking’.