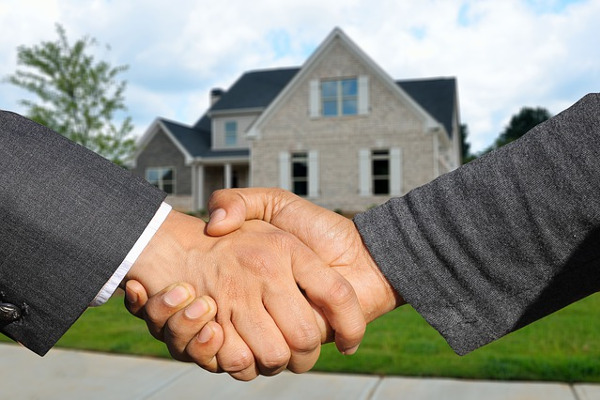 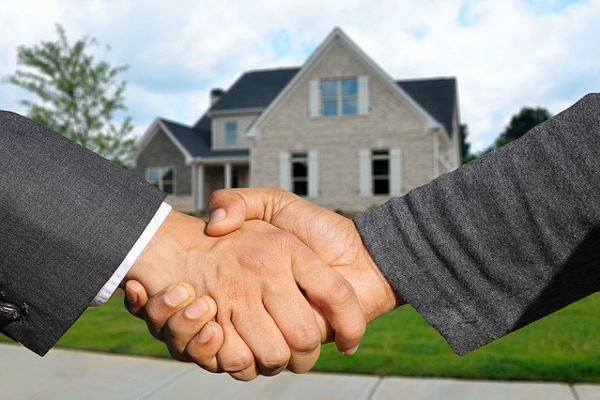 It has been mentioned in a hadith that a pious person from the Bani Israil (Children of Israel) took a loan of 1000 gold coins and fixing a date, promised to pay back at that time. The person giving the loan required witnesses.

The pious person said: ‘Allah is sufficient as a witness.’

He was then asked: ‘Who stands surety on your behalf?’

The person replied: ‘Allah is sufficient as a surety.’

The person, giving the loan, accepted this, saying: ‘You have spoken the truth.’ And without further consideration handed over to him a thousand gold coins.

On the due date, due to flood, the saintly person could not find a boat to take him across, to his creditor, to make the payment. This both perplexed him and hurt his conscience.

The people of the past had more integrity and honesty. They stood by their word. The thought of deliberately breaking their promises[1] or going against their word did not even pass through their minds.

Nevertheless, such was this saintly person’s predicament. Having found some wood, he made a hollow in that piece of wood and in a state of desperation, placed 1000 gold coins and a note therein, that it be given to such and such a person.

Since this person’s niyyah (intention) was correct, he became recipient to Allah Most High’s assistance.

Taking the piece of wood to the river he said: ‘O Allah! You know well that I took a loan of a thousand Dinaars from so and so. He demanded a surety from me, but I told him that Allah’s guarantee was sufficient, and he accepted Your guarantee. He then asked for a witness and I told him that Allah was sufficient as a witness, and he accepted You as a witness. I have tried hard to find a conveyance so that I could pay him his money but could not find one, so I hand over this money to You.’ So saying, he threw the piece of wood into the river and placed his trust in Allah Most High.

On the other side, the creditor was waiting for the arrival of the boat that was to bring his money. He went to the riverbank and as he paced about, losing hope in his debtor returning, he noticed the log (wherein his money was deposited). He picked it up and took it home to use as firewood.

When he struck the axe against the log and it split open, he found the 1000 gold coins with the note, wherein his debtor had written, that since he could not get a boat in due time, he had opted to mete out his payment in this manner, trusting solely in Allah Most High.

On return, the saintly person was anxious to find out if his creditor had received the money or not. Taking with him another one thousand gold coins, he went to the creditor’s home with the intention of making a late payment, had the creditor not received his money.

That was their level of honesty and trustworthiness and for that, Allah Most High gave them plenty of barakah (blessings)… A far cry from present day experiences with even Muslim businessmen and traders.

Because of the temptations faced by traders [2], Rasulullah (ﷺ) enumerated many great rewards for the honest trader. It is mentioned in a Hadeeth that an honest and trustworthy merchant shall be with the Ambiyaa (‘Alaihimus Salaam), the Martyrs and the pious.

Allah Most High opens the doors of rizq (sustenance) and barakah (blessings) for the honest and truthful ones.

All the same, Allah Most High has presented various ordinances on loans, which we are instructed to implement in our transactions. This is especially necessary in these times of hypocrisy, cheat and deceit, when we cannot even trust some of those who have adopted the garb of the pious and have a connection with the Masjid (mosque) and Deen. Due to fraudulent deals, even family members and friends are not being trusted anymore.

‘O those who believe, when you transact a debt payable at a specified time, put it in writing… that is more equitable with Allah and more establishing for the evidence and nearer to  that you fall not in doubt…’
[surah baqarah 2 : 282]

Allah Most High clearly outlines and establishes various directives to a loan in this ayah (verse), which has more details of importance.

The gist of which, directs towards a written document to be drafted for such transactions, wherein the names of all parties, the analysis, exact due date of payment and fine points of the transaction are distinctly and unambiguously stated. The wisdom behind written agreements is precaution against breach, oversight, misunderstanding or dispute and conflict at a later stage.

Allah Most High also calls for witnesses to such transactions, since they would verify and resolve any dispute that may arise in future.
NOTES

[1] Rasulullah (ﷺ) has said: ‘There are four characteristics which together make a person a complete hypocrite. The taint of hypocrisy will attach to the trustee who breaks his trust, to the speaker who tells untruths, to the maker of promises who fails to keep them and to the man who uses foul language when in disagreement with others. The taint will remain unless the wrongdoer mends his ways.’