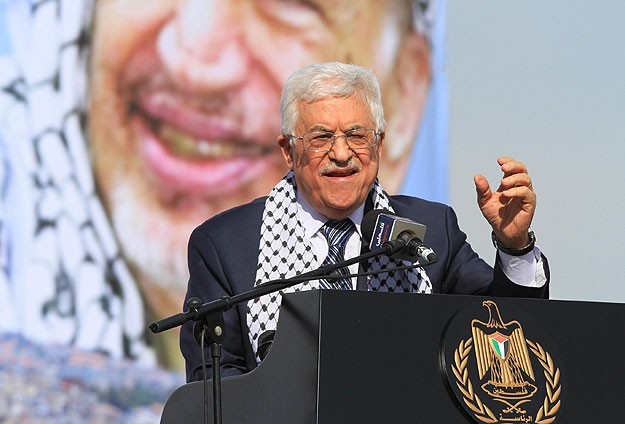 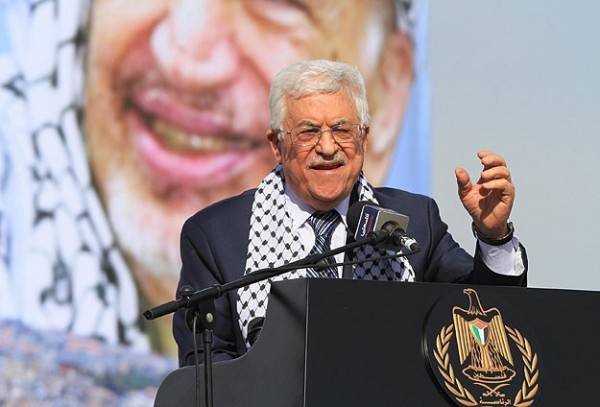 Palestinian President Mahmoud Abbas on Monday called the US ambassador to Israel a “son of a dog” because of his support for Israeli settlers in the occupied West Bank.

Abbas, speaking at a Palestinian leadership gathering, also blamed Hamas for a bomb attack last week on the convoy of Palestinian Prime Minister Rami Hamdallah in Gaza, remarks that threatened reconciliation efforts with the Islamist group.

The Palestinian leader accused Ambassador David Friedman of defending Israeli settlers in the West Bank by saying that they were building on “their land”. The slur drew rebukes from the diplomat and Israeli Prime Minister Benjamin Netanyahu.

In an angry tone, Abbas said: “The son of a dog says they build on their land? He is a settler, and his family are settlers, and he is the US ambassador in Tel Aviv. What should we expect from him?”

Friedman, a strong supporter of Israel’s settler movement, was an early and enthusiastic advocate of US President Donald Trump’s 6 December decision to recognise Jerusalem as Israel’s capital and to move the US embassy there.

Friedman responded during a speech in Jerusalem to a conference on combating global anti-Semitism, saying: “His response was to refer to me as ‘son of a dog’. Is that anti-semitism or political discourse? I leave that up to you.”

US Middle East envoy Jason Greenblatt issued a statement calling Abbas’ comment “highly inappropriate”. He said the Palestinian leader needed “to choose between hateful rhetoric and concrete and practical efforts to improve the quality of life of his people.”

Trump’s announcement on Jerusalem delighted the Israeli government but infuriated Palestinians, who have staged regular protests since then.

Last week, Middle East Eye revealed the details of the proposed peace plan and the US position on where Palestine’s capital should be located.

“The plan calls for having a Palestinian state with provisional borders on half of West Bank and the Gaza Strip, without Jerusalem, and calls for humanitarian solutions to the refugee issue,” a Palestinian official said, on condition of anonymity.

Peace talks aimed at finding a two-state solution to the Israel-Palestinian conflict have stalled, while Israeli settlement expansion has continued.

Netanyahu said Trump’s decisions on Jerusalem appeared to have brought Abbas to the point of making verbal attacks on a US official.

“For the first time in decades, the US administration has stopped spoiling the Palestinian leaders and tells them: enough is enough,” Netanyahu said on Twitter. “Apparently the shock of the truth has caused them to lose it.”

Addressing the rancour between Hamas and Fatah, Abbas said there had been “zero” progress in reconciliation, citing efforts to bring a power-sharing deal to bear on the crossings out of the Gaza Strip and on security within the enclave.

Relations have grown even worse since Hamdallah and Palestinian security chief Majid Faraj’s convoy was attacked by a roadside bomb in the Gaza Strip on 13 March. They were uninjured.

“We congratulate the two big brothers (Hamdallah and Faraj) that they are safe after the sinful and despicable attack that was carried out against them by the Hamas movement in the Gaza Strip,” Abbas said.

He offered no evidence of Hamas’ involvement but said he did not trust Hamas to investigate the incident honestly.

“In my capacity as the president of the Palestinian people I have tolerated much in order to regain unity and unite the homeland and I was met with rejection by Hamas and their illegitimate authority,” he said.

Hamas has condemned the Gaza attack, calling it an effort to derail Palestinian national unity.

Abbas said Hamas would have to give up control of Gaza or risk taking full responsibility for the enclave and its two million residents without any help from his Western-backed Palestinian Authority.

Hamas called his comments irresponsible and said they aimed to “burn bridges and reinforce divisions”.

Fatah and Hamas have tried for years to come to an accommodation over running the Gaza Strip, but have repeatedly failed to implement deals mainly brokered by Egypt.