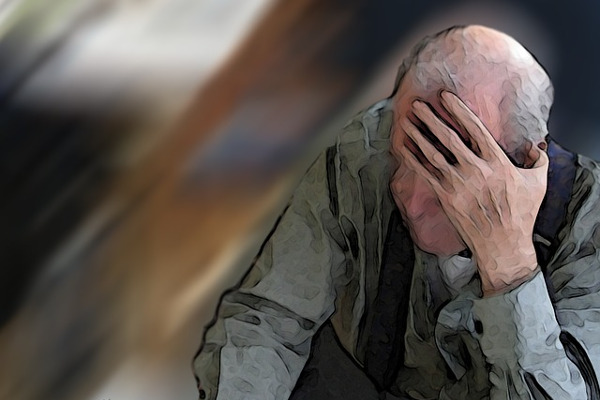 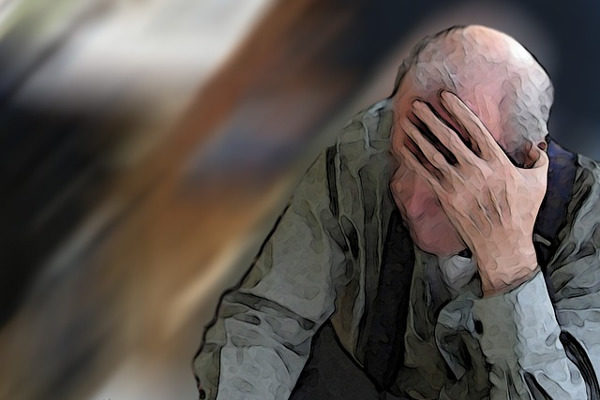 The story given below is based on an incident related by a Christian priest. It throws light, to a certain extent, on a modern, and dare I say western, social malady of regarding old people’s homes and the treatment of the elderly.

While driving, Alex looked at his wife from the corner of his eye. Shelly, his wife, seemed to be in a highly elated mood and her eyes reflected a triumphant look.

Besides he and his wife there was a third passenger also in the car. That passenger was his Dad. He was in a very dejected mood. His son was taking him to an old people’s home.

When the son was loading the car with his Dad’s luggage, they were seen by a Muslim neighbour. He asked Alex where they were heading.

The neighbour was shocked. “How can you do that? He is your father! He must have struggled a lot to bring you up. I have my ailing parents at home and my wife and I try to serve them in the best possible manner.” He paused for a moment with a sad look on his face and then continued. “In Islam we are told to revere our parents. We are taught that paradise lies under the mother’s feet and the father is the central gate for admission to paradise.”

They reached the old people’s home. That home was one of the most popular old people’s  homes. There was also an orphanage running side by side. Alex parked his car in the car park and holding his father’s hand he took him to the caretaker’s office.

The caretaker was an aged man and on seeing Alex’s father he stood up and greeted him enthusiastically as if he was closely acquainted him. Alex’s father returned the greetings with equal enthusiasm. Alex left them and went to bring his father’s luggage from the car.

When he returned he saw both his father and the caretaker talking fondly as if they were old friends. Alex bid farewell to his father. The poor old man could not hold his tears and burst out crying. Alex tried to pacify him but in vain. The old man was totally broken-hearted to be separated from his son because he was deeply attached to him.

While a subordinate staff was leading the old man to his room, Alex sat on a chair to talk to the caretaker. He asked him how he knew his father. The caretaker said, “Oh this man? I had met him about twenty to twenty five years ago when he had come to adopt an orphan boy from the orphanage.”

With the heart beating very fast Alex said, “Do you recall that boy’s name?

“I’ll have to check the records,” the man replied and he left the office to go to the adjacent room where files and other records were stored. He came back with an old file and read the details about the boy who was adopted by Alex’s father. The details matched his own!

To say that he was shocked would be an understatement. His heart shattered! The earth seemed to be moving under his feet and he was left totally dumbfounded. His father never gave him slightest indication that he was not his real father. He always loved him dearly just like his own son.

Like a zombie he walked to his car. He found his wife Shelly eagerly waiting for him. He started the car and was about to leave the car park when Shelly said, “I feel so relieved today that you have dumped the old man in that house.”

That was it! On hearing his wife’s remark Alex completely lost his temper. He turned his car back towards the car park. He parked the car and without uttering a word he went straight to the caretaker’s office.

He returned in a few minutes, fondly holding his father’s hand. The moment Shelly saw the old man she got out from the car and left.

Shelly did not leave Alex’s car only, she left his life too! However, Alex had no regrets. His father was back with him and that meant a lot to him. He now realised that he could get another wife but he could have never got another Dad!