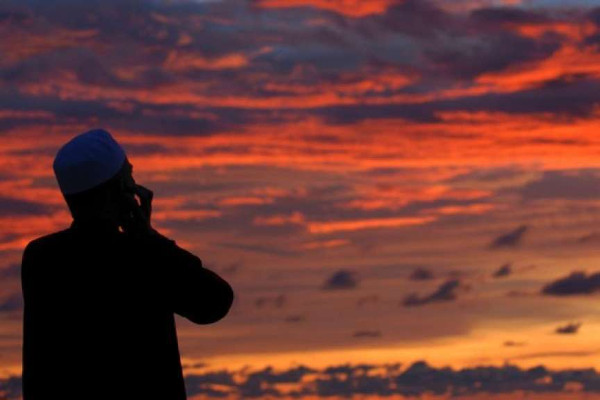 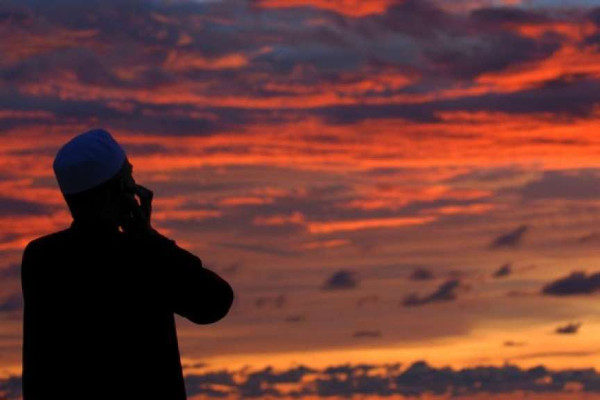 A German court last Thursday ordered a mosque to stop broadcasting its weekly call to prayer after the complaint of a Christian couple who live about a kilometer (0.6 miles) away.

The couple in the town of Oer-Erkenschwick, near Dortmund, said the muezzin’s call violated their religious rights.

The Gelsenkirchen Administrative Court ruled the town had not properly assessed the 2013 request of the local Turkish Muslim community to broadcast the call to prayer. However, the mosque is still free to reapply for permission.

What the complainant said: “It’s a kind of vocal chant in a tone that has a disturbing effect on us. But we are mainly concerned with the content of the call. This puts Allah above our God of Christians. And as a Christian who grew up here in a Christian environment, I can’t accept that,” Hans-Joachim Lehmann, 69, told tabloid newspaper Bild.

What their lawyer said: “This is not to be compared with the ringing of bells in Christian churches. That is a normal sound and the call of the muezzin is something more,” lawyer Wolfgang Wesener told the daily Rheinische Post. “Something is expressed verbally. Basically, it is a compressed creed and one is forced to participate.”

What the mosque said: “The call to prayer lasts for two minutes, just around 1 p.m., but only on Fridays,” Huseyin Turgut, a senior official with the affected mosque told Reuters news agency. “We’ve never had any complaints and we have German neighbors who are much closer — just 10 meters away.”

What the court said: The court found that officials had not properly consulted with the neighborhood about the social acceptance of the muezzin’s call during the loudspeaker permit process. It said officials had only considered the decibel level. The ruling did not agree with arguments that the call violated other listeners’ religious freedoms.

The call to prayer, known as Adhan, is typically issued by mosques five times a day. The call is sung by the muezzin, whose chief role is the call to prayer, and it is considered an art form. The call summons Muslims to prayer as well as communicating a summary of Islamic beliefs.