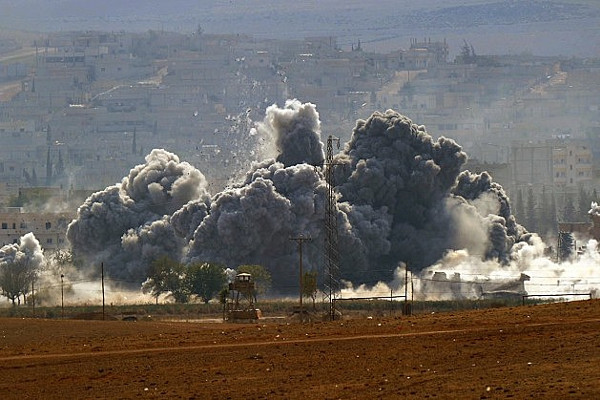 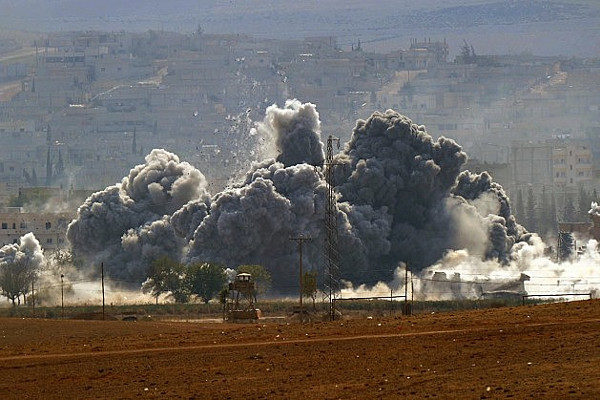 A Syrian jihadist commander commended the recent Israeli airstrikes on the the Syrian military’s positions in the Damascus and Homs governorates, Al-Masdar News reports.

Using his Twitter account, Saleh Al-Hamwi applauded the Israeli airstrikes and called for more attacks against the Syrian military in the future.

“We welcome any Israeli air or naval attack against the regime and Iran in Syria and we urge them continue to do so. We warn Israel that their silence against Iran’s intervention in Syria will work against you, if fail to uproot them,” Al-Hamwi tweeted via his Al-Sera’a fi Al-Sham account.

Al-Hamwi is a staunch opponent of the Syrian government and founding member of the once Al-Qaeda linked Al-Nusra Front.