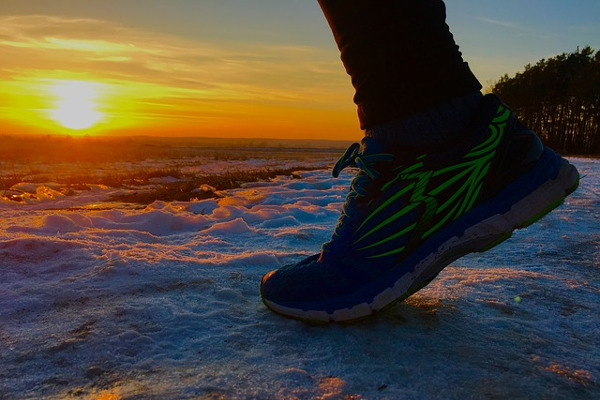 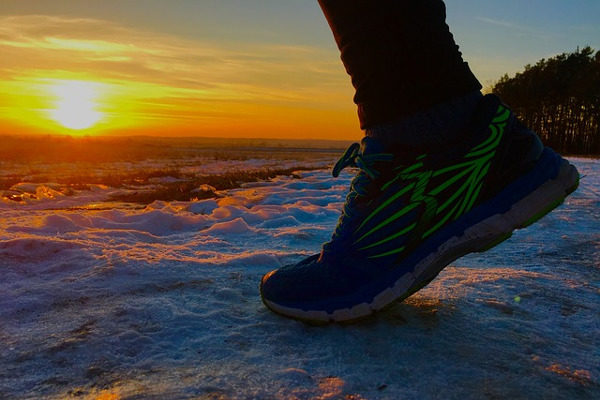 Allah expects Muslims to take care of their bodies to the best of their abilities. Obesity, weakness, and physical laziness are blameworthy afflictions. Though death very well may overtake us today or tomorrow, we should physically prepare ourselves to worship Allah in our old age, should He give us long lives.

While bad health and disease is often beyond our control, we must take the precautions available to us to maintain our physical health. Our bodies are gifts from Allah, and we will be held accountable for how we use them.

Furthermore, a Muslim should be able to defend his or herself from aggression (which requires physical strength) and should be prepared to struggle in the path of Allah, should the occasion arise. For this reason, the Prophet (peace and blessings be upon him) has said:

“The strong believer is better and more beloved to Allah than the weak believer, while there is good in both.” (Reported by Muslim.)

“Any action without the remembrance of Allah is either a diversion or heedlessness excepting four acts: Walking from target to target [during archery practice], training a horse, playing with one’s family, and learning to swim.” (Reported by Tabarani.)

It should be kept in mind that the Prophet and the Companions were naturally physically fit. Life was tougher back then – long distances were covered on foot, men hunted and farmed their food to survive, and there did not exist useless recreations – like television – to produce laziness and waste many hours of otherwise constructive time. It was almost assumed back then that believers would be physically fit. It was not until later generations that the scholars encountered actual obesity and laziness.

A modern Muslim should put aside some time daily or weekly to maintain his or her physical health. The average gym these days entails mixed sexes in revealing clothing and loud music and thus should be avoided. If running outside is not a practical option, consider buying a treadmill for the house and maybe a few weights. Organised sports like basketball and football are a good option for some, but one must be careful not to overindulge in these and waste too much time. However, keep in mind the good intentions.

As always, a Muslim man and woman is required to dress appropriately while exercising, being sure to cover his or her `awra (nakedness) and to not wear revealing and tight clothing like spandex. In terms of unlawful sports, (and Allah knows best) that boxing is not lawful because a Muslim should not hit in the face for sport.

In general, Muslims must be careful that their exercise programs do not jeopardise their good companionship and do not take them to indecent places.

Husbands and wives can exercise and play together. This is a good way of building love and happiness together. The Prophet’s wife `Aisha said:

“I raced with the Prophet (peace and blessings be on him) and beat him in the race. Later, when I had put on some weight, we raced again and he won. Then he said, ‘This cancels that,’ referring to the previous occasion.” (Reported by Ahmad.)