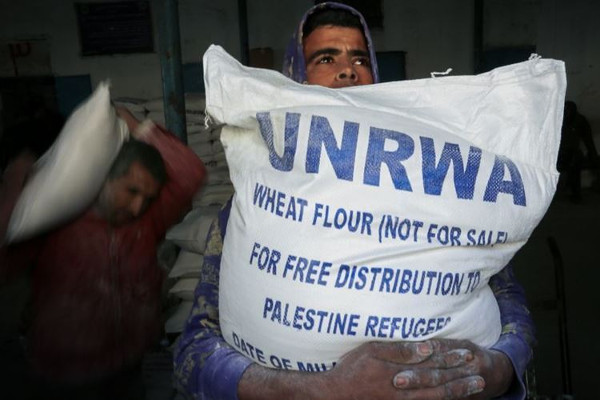 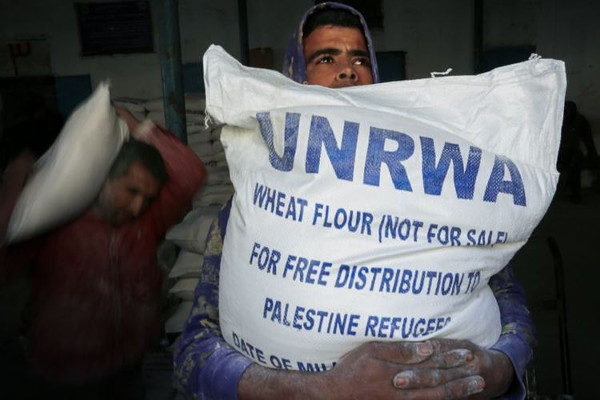 The head of UNRWA, the U.N. Relief and Works Agency for Palestinian Refugees, is sharply criticizing severe funding cuts by the United States. He warns the action could lead to rising instability in Palestinian territories and the region.

UNRWA Commissioner-General Pierre Krahenbuhl says the agency is facing the worst financial crisis in its history because of a U.S. decision to dramatically reduce its financial contributions.

“Last year, the United States provided $360 million to UNRWA. This year, they have announced $60 million. That is the difference. So, $300 million difference. We spend $1.2 to $1.3 billion a year. So, that is a significant share of the income that we need,” Krahenbuhl said.

U.S. President Donald Trump announced the cuts to UNRWA’s budget after the U.N. General Assembly overwhelmingly voted to condemn his decision to recognize Jerusalem as the capital of Israel.

Krahenbuhl told VOA that humanitarian funding should be related to the performance of an organization and not be linked with political considerations. He says the already explosive situation in Gaza will worsen if the funding shortfall remains and Palestinian needs go unmet.

“It is clear that if that is not bridged, then there will be increased instability…With all of the other matters that the Middle East has to deal with in terms of insecurity, radicalization and other concerns, I think, on the contrary, an investment in the stability of UNRWA’s situation and our capacity to deliver services should be foremost on everyone’s mind,” Krahenbuhl said.