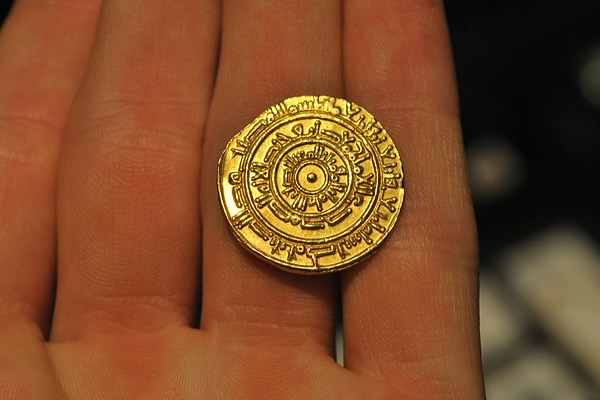 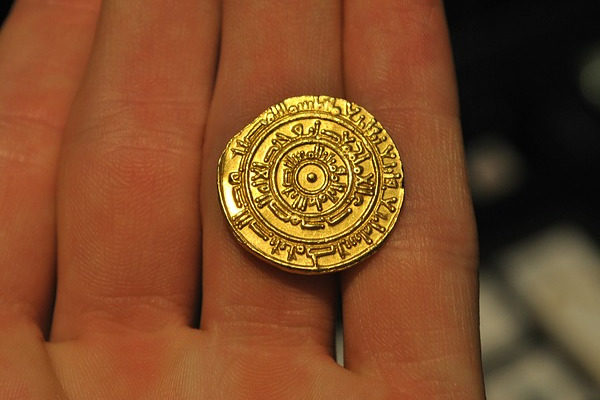 Our Creator, Allah, the Gracious, the Merciful, sent many Prophets for the guidance of humanity, and finally completed the process of Revelation through His Last Messenger, Prophet Muhammad (). The Divine Message contained in al-Quran offers a complete set of principles that provide guidance in all aspects of life. This code of life was put into practice by Prophet Muhammad (), creating a society which serves as a model for all times and all climes. Our conformity to this model is necessary for our real success and prosperity in this world and for achieving eternal peace and bliss in the Hereafter. In this article, we shall examine how this model based on divine wisdom can help solve problems pertaining to business financing in our contemporary industrial society.

Islam does not allow interest-based debt financing but it allows investment institutions based on equity and economic justice. Al-Quran condemns the institution of riba in very strong words (2: 275-279) and prohibits charging interest on the use of money capital in any and all forms. Our Prophet Muhammad () cursed the person who accepts interest, the one who pays interest, and the one who records the transaction. From the injunctions of Quran and Sunnah of the Prophet (), it is absolutely clear that any excess earnings on money capital is riba, which is prohibited regardless of the rate of interest, purpose of the loan, and the terms and conditions of the transaction. Islam makes no distinction between interest and usury, nor does it make any distinction between consumption and production loans, insofar as the prohibition on riba is concerned.

Any business arrangement based on fairness and legitimacy and on one’s labor, skills and lawful earnings, where the people involved assume fair business risk, is quite lawful in Islam. Let us discuss some of the business relationships that have been practiced by Muslims.

This is a type of business arrangement between two parties where one party supplies capital and the other provides labor and managerial services. Profits are shared between the two parties per agreed-upon terms, but the entire loss is borne by the supplier of capital (financier). The trade relations between Prophet Muhammad () and Hazrat Khadijah () before nubuwat are said to be of this nature. Our Prophet () traveled long distances with trade caravans, selling goods belonging to Hazrat Khadija () and getting his share of the profits.

A necessary condition for setting up a mudarabah is that the capital offered by the financier must be expressed in monetary units and the share of profit going to either party must not be a fixed amount. Profits must be distributed between the two parties on the basis of an agreed-upon ratio. Mudarabah may be organized in many forms, meeting the needs of today’s business environment. For example, two parties may make an arrangement such that the financier bears the business risk, receives the entire profits, and pays commission to the other party as the compensation for labor and managerial services.

A mudarabah may also assume the form of a business corporation if its shares are sold to the general public and the financiers form a Board of Directors that formulates a broad-based policy for the operation of the business and makes decisions regarding distribution of profits among share-holders. The other party, called management, is responsible for the business operations, procurement of raw materials, hiring and firing of labor, marketing of goods, etc. Depending upon the type of contract, the management would be entitled to compensation such as wages, salaries, or commissions. This type of mudarabah appears to be closer to a modern incorporated business, which is the most dominant form of business organization in America today. However, despite this apparent similarity, a corporation-type mudarabah would be very much different from an American business corporation. It would neither be allowed to borrow nor to lend funds on the basis of interest. American corporations, and in fact all American businesses, are heavily involved in interest-based lending and borrowing activities. A significant increase in debt financing has been a major cause of many business failures during the past two decades. Since, in this system, creditors of the firm are entitled to interest payment on the capital they supply, all business risk is diverted to the equity holders. This arrangement violates principles of fairness and distributive justice. Moreover, the stock market, which is assumed to play an important function in determining the value of the firms whose stocks are traded in the market, has turned into a place for speculation, hostile takeovers and insider-trading, introducing fraud, treachery and lies into the economic system. If the creation of a corporation-type mudarabah necessitates establishment of a stock market and speculation (gambling), it cannot be considered lawful in Islam.

A musharakah is a business arrangement based on the concept of Profit and Loss Sharing (PLS). In this arrangement, two or more parties sign a contract to combine their efforts, in the way of physical and financial resources, to operate a business. In a musharakah, profits are shared among the partners according to their level of participation but losses, if any, are borne by the suppliers of capital. Thus, musharakah is another important business organization that ensures allocative efficiency and distributive justice. There are many varieties of musharakah such as shirkat-e-mufawadha, shirkat-e-ainan, shirkat-e-sanai, shirkat-e-wujooh, or shirkat-e-milk, which provide ways and means for financing different kinds of business and commercial activities. The capitalist system, which favors capital by relieving it from business risk, does not provide conditions favorable for the growth of musharakah type of businesses.

Leasing of land, houses, and commercial facilities has been a well-known business phenomenon for a long time. A lease is a contract between two parties such that the owner, called the “lessor”, rents his assets to the other party called the “lessee” for use for an agreed-upon period, on specified rental terms. The lessee is entitled to use of the assets so long as he abides by the terms and conditions of the lease agreement.

Murabahah is a sale/purchase agreement based on differed payments. Through the mechanism of mark-up and mark-down, the system can be designed as a device for commercial financing, following Islamic principles. However, it must be recognized that murabahah is prone to interest-based business arrangements and must be avoided as much as possible. During the time of the Caliphate of Hazrat Umar (), when Muslim traders started long-distance trading, the shrewd money-lenders who used to be present at the trading centers in foreign countries would incorporate interest charges into the exchange rates. When these matters were brought to the notice of Umar (), he told the Muslims to avoid anything which is doubtful. Some näive Muslim scholars use this example to try to make a distinction between interest and usury, justifying interest which is charged at reasonable rates and prohibiting usury because of exorbitant rates.

All business and commercial activities need financing. In the Western system, the capital structure of business and commerce has a very weak equity base, and hence it heavily depends on debt capital as a source of funds. However, interest-based financing systems can neither be justified on the grounds of efficiency nor on the basis of economic justice. Islam looks at this issue in a much wider context. In an Islamic framework, there is no room for acquiring capital at a fixed and predetermined interest rate. It allows business arrangements in which the supplier of capital is required to assume the entire business risk. By prohibiting interest earnings in any and all forms, Islam requires people to remain active, ready to supply labor, time, and skills, or to offer capital for investment, assuming business risk. One who earns interest income by supplying capital without assuming business risk is declared by al-Quran to be at war with Allah and His Last Messenger, Prophet Muhammad (). May Allah help us emerge from the shadow of western business practices and bless our efforts in building interest-free economic institutions as an important step towards creating a truly Islamic society. Ameen.