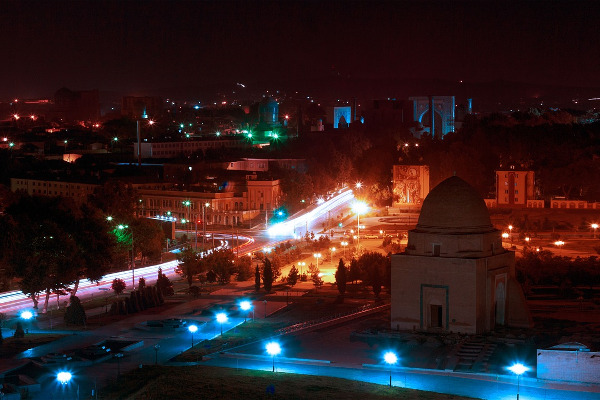 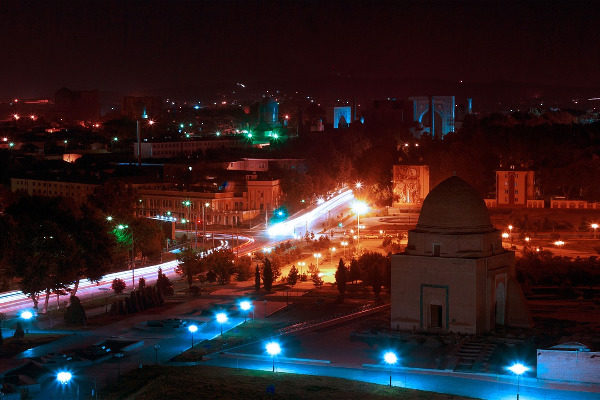 TASHKENT — Uzbekistan plans to build numerous small mosques along roads and streets across the Central Asian country of 30 million.

A senior imam in the capital, Tashkent, Anvar-qori Tursunov, told RFE/RL on January 15 that “mini-mosques” will be built to help practicing Muslims pray five times a day.

An official in the government’s Committee on Religions told RFE/RL the mosques would also meet the needs of tourists from Islamic countries, adding that if there were requests, similar small prayer buildings would be built for people of other faiths.

The official said that that 22 “mini-mosques” will be built soon in the capital, Tashkent.

Also on January 15, Uzbekistan’s top tourism official, Aziz Abduxalikov, said that in order to attract more tourists from mainly Muslim countries, up to 10 percent of hotels in Uzbekistan will provide Korans in their rooms in the near future.

Abduxalikov also said that up to 30 percent of the hotel rooms in Uzbekistan will have signs of the Qibla, the direction that should be faced when Muslims pray. Qibla is fixed as the direction of the Kaaba in Mecca, Saudi Arabia.

During the tenure of Uzbekistan’s late President Islam Karimov, who ruled the former Soviet republic from 1989 until his death in 2016, the activities of Muslims in the country with deep Islamic roots were very restricted.

President Shavkat Mirziyoev, who took over after Karimov’s death, has sought to make social and economic reforms and decrease Uzbekistan’s isolation.