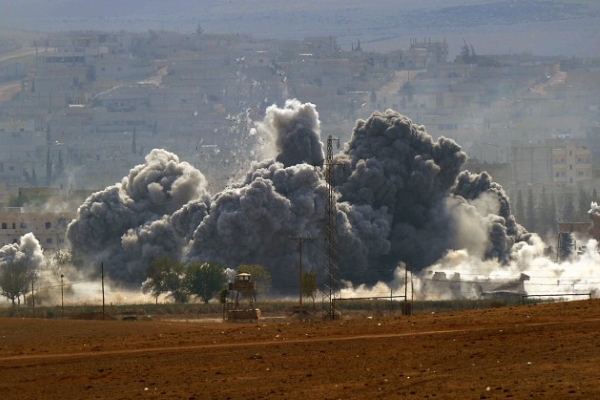 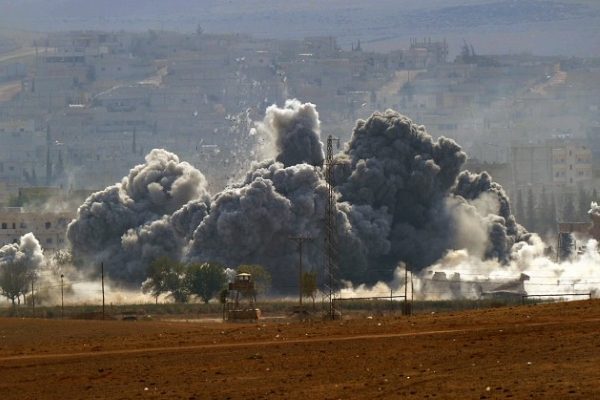 The army said it shot down some of the missiles, while others caused damage around a military site in the Qutayfeh area.

Israel’s military declined to comment. Israel has conducted periodic attacks in Syria since the conflict there began in 2011, but generally does not publicly acknowledge its operations.

Israeli officials have, however, confirmed in the past that strikes inside Syria have targeted weapons shipments believed to be headed to the Lebanon-based militant group Hezbollah.