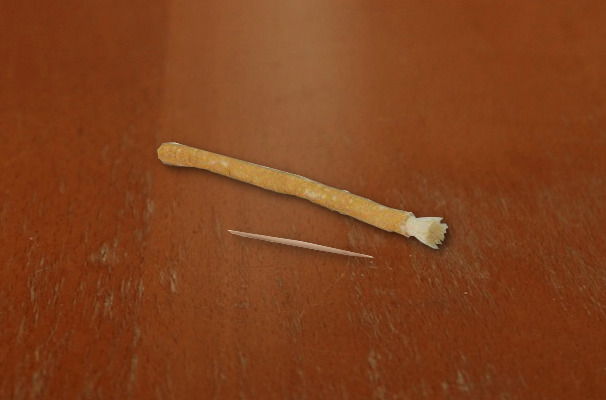 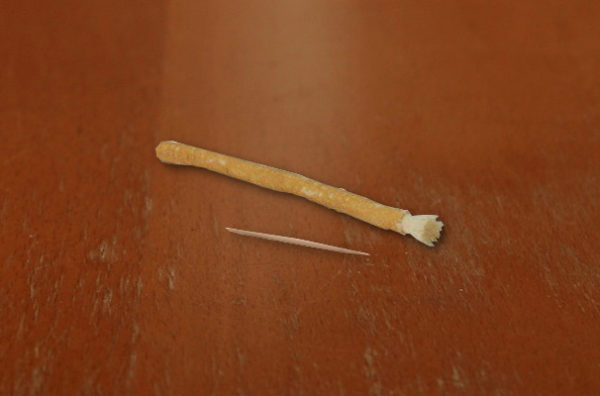 Islam lays unparalleled emphasis on oral hygiene. In addition to using the miswak at salah times, the miswak is recommended on several other occasions too. See here.

The Sunnah of Picking the Teeth

Another form of oral hygiene in Islam is the encouragement to pick the teeth after meals.

‘How good is [the practice of] those in my ummah, who wash between the fingers and toes in wudu, [i.e, by doing khilal] and those who pick their teeth.’

In the above and other Hadiths, we are taught to pick the teeth after meals.

In addition to causing decay, leaving food unpicked from the teeth also creates an odour which offends others.

The teeth are usually picked:

a) with the tongue,

b) with a finger,

However, we are advised to not swallow the food particles that are picked with the fingers, toothpicks or other foreign objects.

This is not binding [i.e, not haram], but is indeed advisable. See the Hadith below:

‘…Whoever eats and removes the [left over] food from between his teeth with his finger [or any foreign object, like a toothpick] should spit it out. What he removes [from the teeth] with his tongue, he may swallow. Whoever abides by this does well, and who does not, will not be sinful.’

One reason for spitting what is removed with a foreign object is due to the possibility of it having blood on it. [The consumption of blood is unlawful].

The above should be done with the intention of following the noble teachings of our Beloved Nabi (ﷺ).

Every sunnah is filled with immense barakah and benefits.

Let’s abide by this, and add to the number of sunnats that we practice upon.