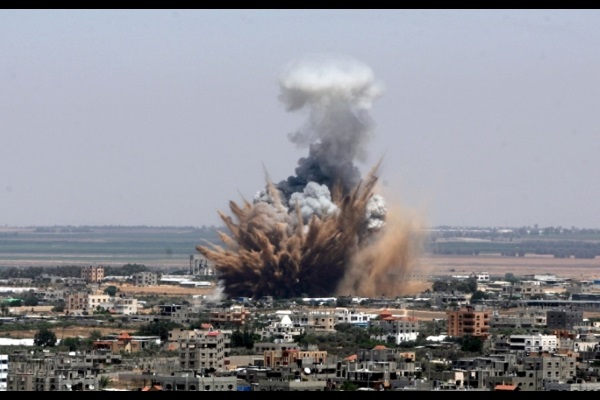 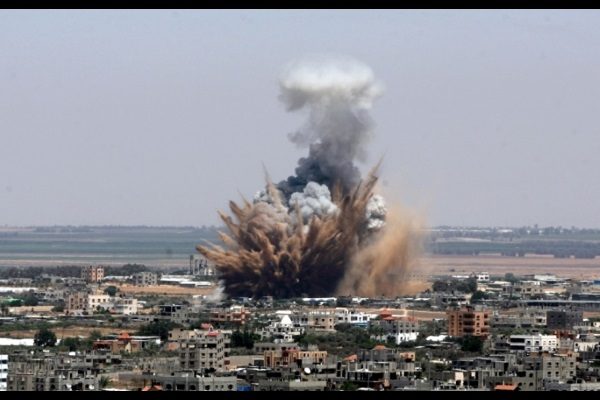 There were no immediate reports of casualties in the exchange of fire, the first in more than 10 days.

Palestinian fighters fired three rockets at southern Israel, two of which were intercepted by the Iron Dome aerial defense system, the army said.

Police said the third rocket hit a structure in a community near Gaza, causing damage but no casualties.

“In response to the rockets fired towards Israel, [Israeli Army] tanks and IAF [Israel Air Force] aircraft targeted two posts belonging to the terrorist organization Hamas in the northern Gaza Strip,” the army said in a statement.

Witnesses said Israeli tanks shelled a position controlled by Gaza’s Islamist rulers east of Gaza City. A spokesman for the Hamas-run health ministry said nobody was injured by the Israeli fire.

Both Hamas and fellow militant group Islamic Jihad had labeled Friday a “day of rage,” as in previous weeks.

Fighters in Gaza have fired more than a dozen rockets or mortar rounds at southern Israel in the latest wave of violence that erupted after U.S. President Donald Trump’s controversial December 6 recognition of Jerusalem as Israel’s capital.

Before Friday, the last rockets fired from Gaza were on December 18, one of which hit a home in a border town.

Trump’s announcement was followed by protests across the West Bank and on Gaza’s border with Israel, with 12 Gazans killed in clashes with Israeli forces on the border or by Israeli strikes following rocket fire.

The rockets are often fired by fringe Islamist groups but Israel holds Hamas responsible for all attacks from the territory.