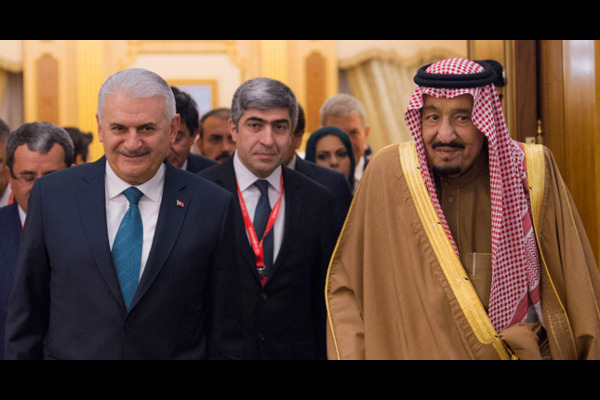 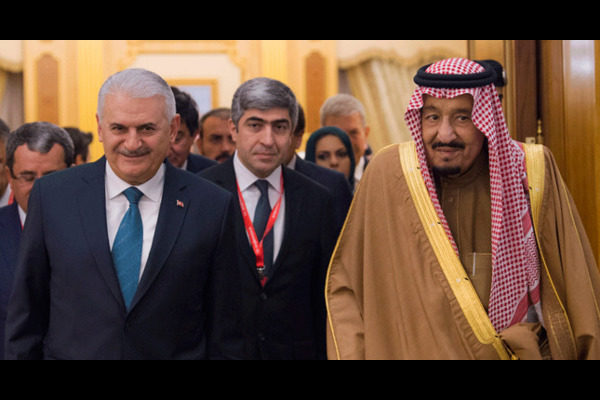 Saudi King Salman and Turkey’s premier on Wednesday discussed boosting ties and the status of Jerusalem, in a first high-level meeting since the US controversially recognised the city as Israel’s capital.

But the Saudis only sent a low-level representative to a conference of Muslim nations on the issue hosted by Turkish President Recep Tayyip Erdogan earlier this month, amid signs of strains in their relations.

Yildirim’s office in Ankara said the status of Jerusalem and supporting the Palestinians were discussed at the meeting.

“The importance of the status of Jerusalem was emphasised and that the whole Islamic world should act with unity to protect the rights of our Palestinian brothers,” the office said citing Yildirim.

He also said they discussed bilateral relations with Saudi Arabia, “one of the most important countries in the Gulf and the Middle East”.

Ties between the sides soured following the 2013 ousting of the Muslim Brotherhood president Mohamed Morsi in Egypt, but warmed after King Salman’s accession to the throne 18 months later.

However, analysts say there are signs ties are being tested again as Crown Prince Mohammed bin Salman has shaken up the kingdom and amassed power.

Turkish officials have avoided public criticism of Saudi Arabia but the pro-government press has stepped up attacks on the kingdom, especially over its strong alliance with US President Donald Trump.

Erdogan last week also lashed out at the powerful foreign minister of Saudi’s chief regional ally the UAE after he retweeted a social media post critical of the early-20th-century Ottoman governor of Medina.