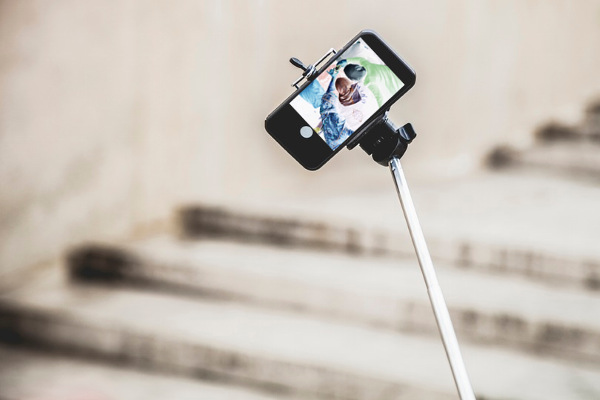 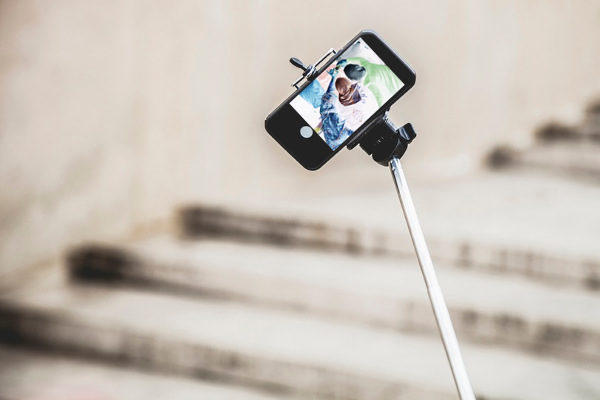 If you are obsessed with selfies, chances are you might have “selfitis” – a genuine mental condition that makes a person feel compelled to constantly take photos and post them on social media, psychologists say, according to The Sun.

The term has been around since 2014 to describe obsessive selfie-taking but has not been backed by science until now.

Researchers from Nottingham Trent University and Thiagarajar School of Management investigated the term and discovered six motivating factors in the condition. Experts have even developed a “Selfitis Behaviour Scale” to asses how badly a person has to condition were involved.

Those who suffer from selfitis are generally seeking to boost their confidence, seek attention, improve their mood, make memories, conform with their social group and be socially competitive.

Experts have even developed a “Selfitis Behaviour Scale” to asses how badly a person has to condition.

The scale, which runs from one to 100, was based on a focus group of 200 people from India.

Dr Mark Griffiths, a professor of behavioural addiction at Nottingham Trent University, said: “A few years ago, stories appeared in the media claiming that the condition of selfitis was to be classed as a mental disorder by the American Psychiatric Association.

“Whilst the story was revealed to be a hoax, it didn’t mean that the condition of selfitis didn’t exist.

“We have now appeared to confirm its existence and developed the world’s first Selfitis Behaviour Scale to assess the condition.”