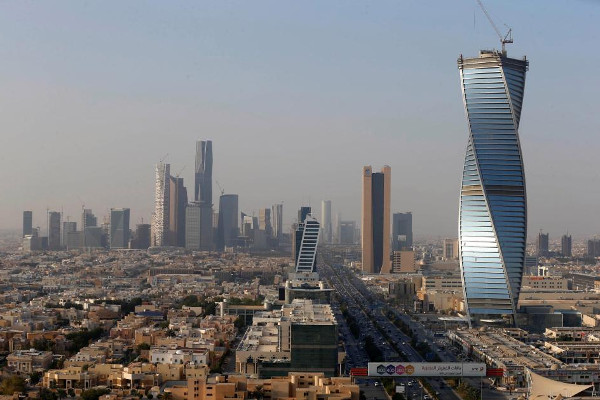 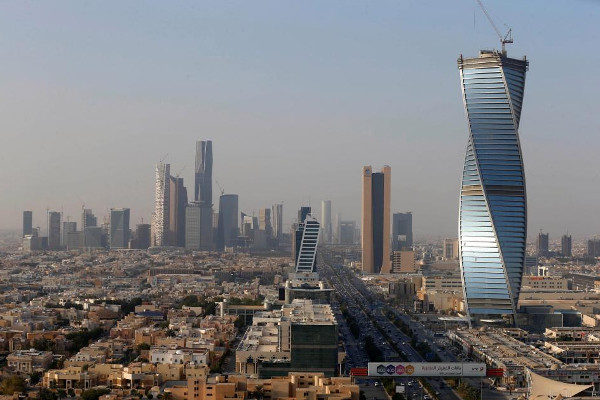 CAIRO — Saudi air defenses have shot down a ballistic missile fired at Riyadh by Yemen’s Houthi militia group. Saudi Arabia and the United States have accused Iran of supplying ballistic missile technology to the Houthis.

Amateur video showed a salvo of the fourth-generation Saudi Patriot missiles being launched at the approaching ballistic missile, before blowing it up in a cloud of smoke over the skies of the capital, Riyadh. Debris from another missile fired from Yemen landed close to Riyadh’s international airport in November.

The Houthis’ Al-Masirah TV said the missile was meant to strike a gathering of top Saudi leaders at the al-Yamama royal palace in Riyadh. Saudi King Salman and his ministers were meeting Monday to discuss the kingdom’s finances.

Saudi-owned al-Arabiya TV reported that the Patriots, capable of monitoring 50 threats at once, could detect the approaching missiles from a distance of 80 kilometers.

Arab media have repeatedly accused Iran of smuggling weapons to the Houthis from its port of Bandar Abbas, across the Persian Gulf. Mustapha al A’ani accused the Houthis of using Iranian-built “Zilzal 3,” and “Qiam 1,” missiles to attack Saudi Arabia.

American University of Beirut professor Hilal Khashan tells VOA he questions whether the ballistic missiles being used in the recent attacks were from Iran.

“The Iranians support the Houthis to the best of their ability, but the Houthis were able to seize the military arsenal of [former Yemeni President] Ali Abdallah Saleh, especially after the fall of Sanaa and the failure of his [recent] coup. They seized huge amounts of weapons that include SCUD missiles.”

Khashan said he thinks it “likely that the Iranians may have upgraded the missiles,” and that he believes the Houthis could have “up to 500 SCUD missiles in their arsenal.” The Houthis have fired close to 100 ballistic missiles at Saudi territory during the past year, according to al-Arabiya.