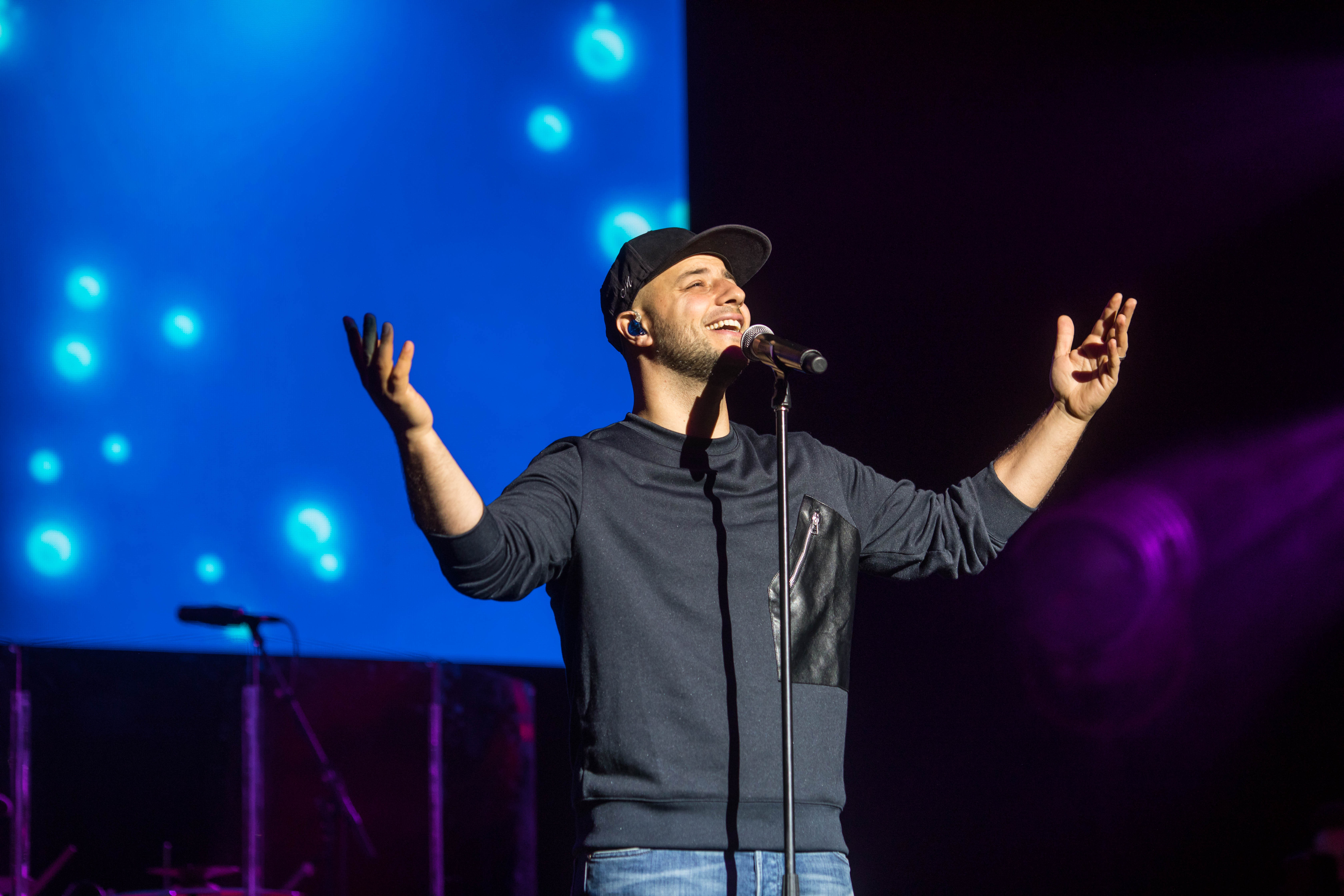 The internationally-recognised Sounds of Light Charity Concert (SoL) was held in all major cities of Australia from 23 to 27 November 2017.

SOL is a mega-event on the calendar of the Australian Muslim community with destinations nationwide in order to bring Muslim communities together for an evening of delightful entertainment and benefit orphans and disadvantaged children overseas.

This year SoL concerts were held in Perth, Adelaide, Sydney, Melbourne and Brisbane where crowd favourite Maher Zain from Sweden returned to Australia along with comedian Preacher Moss from the US, singer Siedd from Canada, sensational young talent Harris J from UK and the distinguished singer Adel Elmshiti from Libya.

Imam Suhaib Webb from the US was the guest speaker while Dr Omer Turkmen from Turkey performed Quran recitation at various city venues all over Australia.

There’s an incredible sense of community at every Sounds of Light Concert, the single largest charity event of the year organised by Human Appeal and held in five states across Australia.

Adel Elmshiti’s performance was equally remarkable and was met with great applause from the audience.

A comprehensive Sounds of Light 2017 Talent Quest competitions were organised well in advance to seek out Young Australian Muslims where the winners from five states of Australia performed on stage at SoL 2017 in state capitals.

The Sounds of Light 2017 Talent Quest is an initiative of the Human Appeal Australia Community Care (HAACC) as part of its youth development program. HAACC uses the performing and creative arts to give young people the platform to realise their potential and contribute to a sense of identity, self-worth and belonging, helping to motivate and prepare them to contribute towards positive social change.

The Sounds of Light Talent Quest program allows young people from the Muslim community to showcase their skill and talent in singing, poetry or other performances.  This year’s winner in Sydney were Aisyah Yustika from Malek Fahd School, Zakaria Awad from Belmore Boys High School and Sophia Challak from Amity College.

This year’s winner in Melbourne was Esma Sure Yoldas who performed her very moving poem titled Rohingya Child and captured the hearts of the audience.

The Sounds of Light Concerts have been running for 10 years, reaching an excess of over 56,000 audience members and have resulted in the direct sponsorship of more than 8,000 orphans around the world.  As a result of the behind-the-scenes efforts of the Human Appeal staff and volunteers, together with the generosity of the community, the contributions of the sponsors and the performances of our talented artists, 1000 orphans have been sponsored across the globe this year.