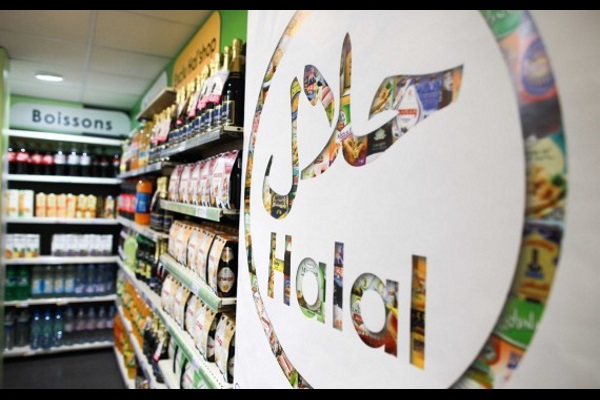 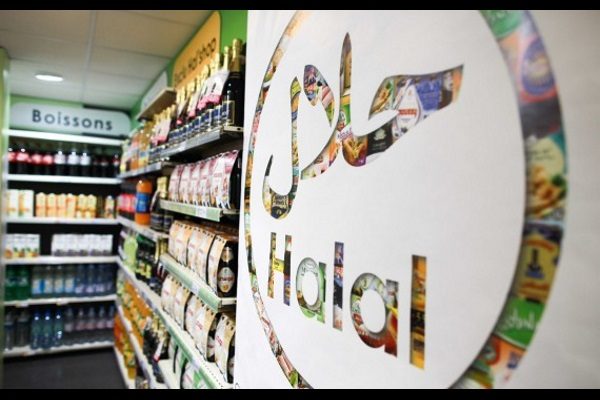 ZAMBOANGA CITY, Philippines – The predominantly Muslim southern province of Maguindanao, in the Philippines, seeks to corner a larger share of the $1.4-trillion potential global halal market for Muslim meat products.

In a statement, Maguindanao Governor Esmael Mangudadatu said Muslim investors are developing a poultry processing plant in Maguindanso, seen to be completed by year end as the country’s first halal dressed chicken facility which will engage local Muslim growers for sustained marketing contracts.

Mangudadatu is leading the capital interest venture which will involve a network of farm suppliers and community poultry raisers trained on halal production.

Accordingly, the facility is scheduled for a grand opening during Maguindanao’s Inaul Festival in February.

The project will be an income-generating opportunity for families of participating communities in Maguindanao. It will also reduce instances of armed conflict when everybody becomes involved in massive production for means of livelihood.

The modern halal facility can process up to 30,000 heads of dressed chicken daily, but on its inaugural operation the plant will start with 1,500 heads in a day.

Halal is defined as permissible or lawful products to use or consume according to the Islamic law.

The World Halal Forum, in its 2015 report, said the halal industry for food and beverages has hit a potential global market worth around $1.4 trillion annually.