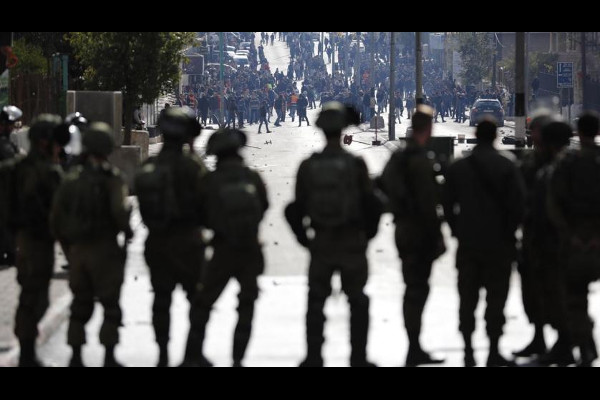 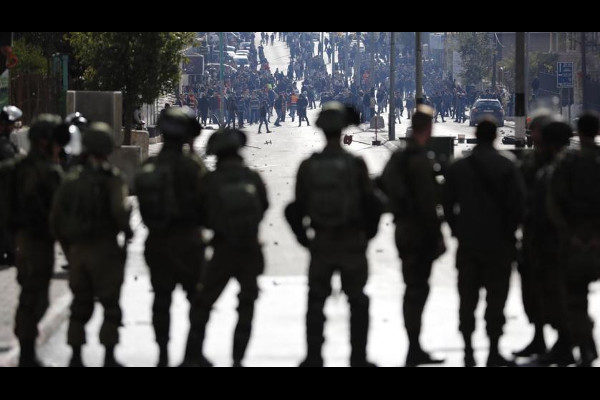 A dozen Palestinians were injured in fresh protests in the West Bank on Saturday amid tension over U.S. President Donald Trump’s decision to recognize Jerusalem as Israel’s capital, according to the Palestinian health ministry.

The ministry said in a statement two protesters were injured by rubber bullets and ten others suffered gas inhalation when Israeli forces dispersed a rally in the northern city of Bethlehem.

Palestinian groups have called fresh mass demonstrations across the West Bank and East Jerusalem on Wednesday against the U.S. recognition of Jerusalem as Israel’s capital.

On Friday, Palestinians staged mass rallies in the Gaza Strip and the West Bank amid clashes with Israeli forces, which left two Palestinians martyred and hundreds injured.

Jerusalem remains at the heart of the Israel-Palestine conflict, with Palestinians hoping that East Jerusalem – occupied by Israel in 1967 — might eventually serve as the capital of a future Palestinian state.