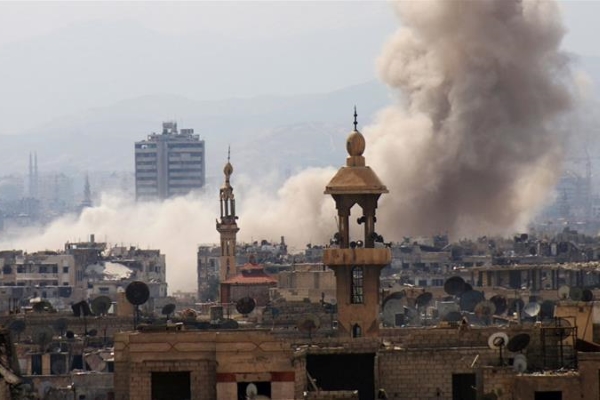 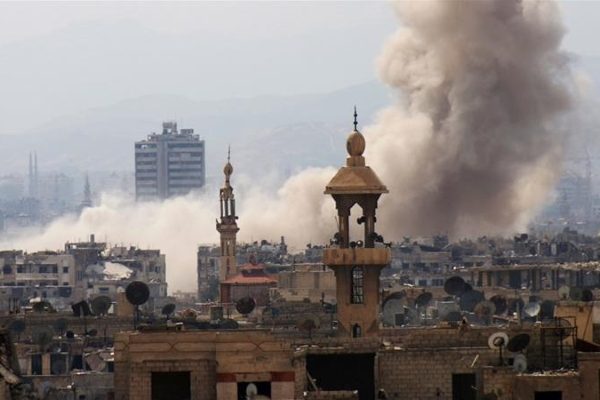 SANA says the attack occurred early on Tuesday but hasn’t said whether there were casualties.

The opposition’s Britain-based Syrian Observatory for Human Rights said the attack was an Israeli airstrike on the Damascus suburb of Jamraya, which is home to a government research center.

Israel has carried out a number of airstrikes against suspected arms shipments believed to be bound for Lebanon’s Hezbollah militant group, which is fighting alongside Syrian government forces.