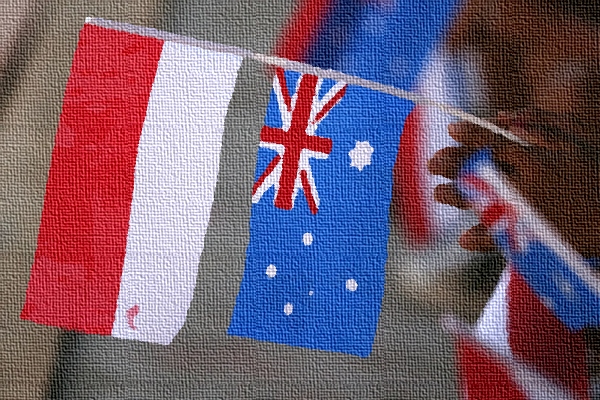 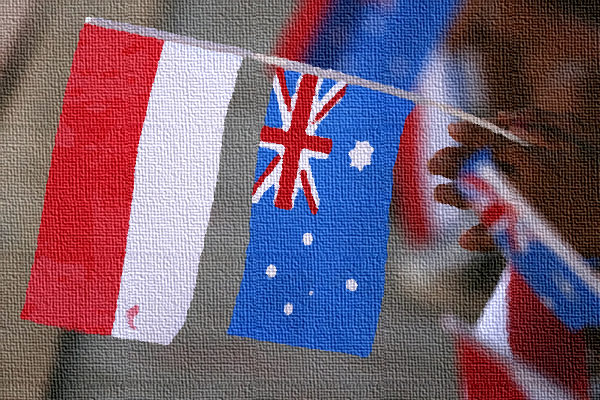 Indonesia, the Muslim world’s largest democracy, contradicts One Nation’s website that “Islam is incompatible with democracy.” Indonesia protects minorities and religious freedoms in its pluralistic Pancasila system adopted by 260 million people of whom 88 percent are Muslims.

During my first 1971 visit I was welcomed with open arms and provided great hospitality even by poor households – which promoted my personal acceptance of Islam.

Indonesians admired Australia then as we provided key support for their independence.  Our relations since have been volatile although former PM Keating and even Tony Abbott exclaimed that Indonesia is “our most important neighbour.”

Our defence planners should recognise Indonesia’s critical importance to our national security. Indonesia represents an effective buffer to Chinese expansionist aims towards Australia.

Indonesia is wary of Chinese incursions into its littoral territory and illegal Chinese migration to its isolated islands.

Julia Gillard in 2011 to her discredit established a permanent US Base in Darwin.  Indonesian FM Marty Natalegawa expressed serious concerns.

Given the extent of zionist influence over US foreign engagements and existence of a Singapore-Israeli-US axis, the Australian base threatens peaceful engagement with Muslim Indonesia and Malaysia. Indeed, under Gillard’s watch Australia provided blind support for Israel and its illegal settlements.

The misguided view among many that Indonesia threatens Australia’s security is belied by the peaceful relations (including Makassan-Aboriginal relations) and lack of territorial claims over any part of Australia in over 500 years.

Australians shouldn’t worry that Indonesia is experiencing ‘Islamisation’. With the fall of Sukarno and Suharto secular regimes and weakening of Javanese kratonic influence, Indonesian Muslims were free to follow their keen desire for democracy and true Islam.

My published assessment of Islamic well-being among 26 Muslim majority countries worldwide showed that it is Southeast Asian Muslims who benefit most from Islamic teachings.

Muslims are increasingly concerned with overseas-funded ‘Christianisation’ programs directed towards converting poor Muslims. Another concern is excessive influence that Singapore and its merchants and Indonesian associates have over the Indonesian economy and government parties, especially at election times.

The rise of ‘radical’ Muslim elements in Indonesia, an otherwise moderate Muslim society, is consequent on harsh American retaliation following the 9/11 attacks with military invasions, destruction and massive loss of lives and resultant refugees in Muslim countries.

A well-known Australian journalist commented though that the overwhelming majority of Indonesians do not believe ISIS or al-Qa’ida represents real Islam.

The great potential for enhanced trade was highlighted by one international executive who believed “As we shift from the mining boom to dining boom, from manufacturing to services, we have right on our doorstep, an economy that is bigger than Brazil, France or the UK (IMF GDP PPP). Yet Indonesia is only our 13th biggest trading partner.”

The expanding friendly mutual engagement especially with the high number of visits by Australians to Indonesia and expanding two-way trade will likely counter anti-Muslim sentiments promoted by elites, particularly certain Australian politicians, media and policy institutes, whose agendas are believed to be against our national interest.