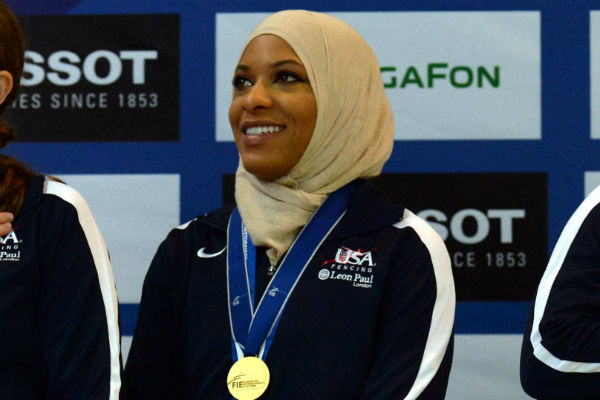 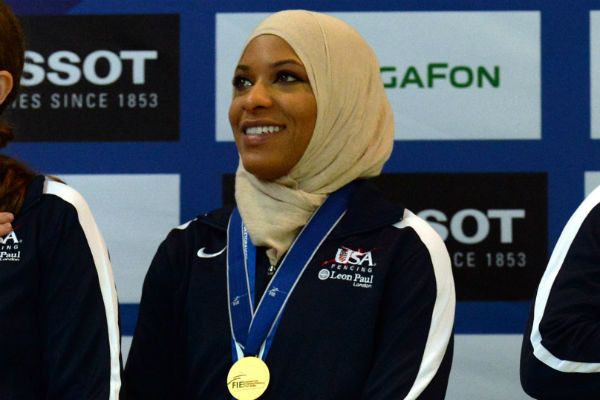 According to the teachings of Islam, the education of a male child is simply the education of one individual but the education of a female child, is equivalent to the education of an entire generation. In today’s world, there are a number of remarkable, well-educated Muslim women who are exploring a range of different fields and careers. Here are some lessons that we’ve learned by observing the lives, careers and choices of successful hijabi sisters.

You’ll Have to Battle Criticism

“People will always have an opinion about what you do, don’t let it bother you” says Amna Al Haddad, 27 year old weightlifting athlete from the UAE. Al Haddad also holds the credit of being the Muslim Woman who inspired Nike to design a lightweight, breathable hijab for Muslim athletes as she herself does all her training in modest outfits and hijabs.

Muslim women always have to face huge barriers and criticism but what’s common amongst all Muslim sportswomen is that they continue breaking these barriers, battling the criticism and the rejection to be what they want to be.

Al Haddad too mentions that she faced several painful moments and that there were times when she would simply want to quit but her long-term vision was what kept her going.

Learn to Defy all Odds

In 2016, Ibtihaj Muhammad defied all odds to become the first American Muslim to compete in Olympics while wearing a hijab. She was part of the USA fence team and won not only bronze in the summer Games, but also, or first and foremost, the hearts of millions by competing as a proud Muslim American.

Ever since she’s known as a history making Olympian who advocates Muslim women empowerment, strength and beauty inspiring women everywhere. Time magazine included her in their 100 most influential people in 2016.

Muslim women from many parts of the world were once discouraged and at times even forbidden from taking up sports. There have been many instances in the past where Muslim women were also not allowed to participate in a match because of their outfits or hijabs.

However, Muslim athletes of this age are confident, strong and independent enough to embrace their identity, as proven by Merve Sapci, Turkey’s first licensed basketball player who made history by playing in a hijab. Dismissed from school back in 1999 for wearing a veil, she is now a world-class basketballer whose identification is a capster she always covers her head with.

Be a Role Model

Back in 2004, Roqaya Al Gassra from Bahrain became the first ever hijabi to compete in the Olympic races. Being an Arab Muslim and a veiled woman, she wishes to be a role model for all Muslim women, many of whom feel that their hijab limits their opportunities.

Al Gassra is the perfect example for such women as she explains that her hijab has never been a problem for her. And it’s not just Al Gassra, almost every single hijabi athlete is playing her role to empower other women to be who they want to be.

These are just a few Muslim sportswomen who overcame all odds and prejudice to do what they believed in. They represent how strong and powerful a Muslimah can be if she chooses to follow her dreams. There’s so much that we can learn from them as they continue to be beacon of hope amidst environments that lack tolerance and cultural understanding.

Sarah Ghanem is a happy Muslimah who is passionate about modest fashion, especially Islamic sportswear for women. While modest sports attire always turn a few heads in the gym or attract media attention at a bigger event, she likes to go beyond and look into personalities of Muslim female athletes who break stereotypes. That’s beautiful, inspiring and definitely worth-sharing, especially if, like Sarah, you are a keen writer and blogger.