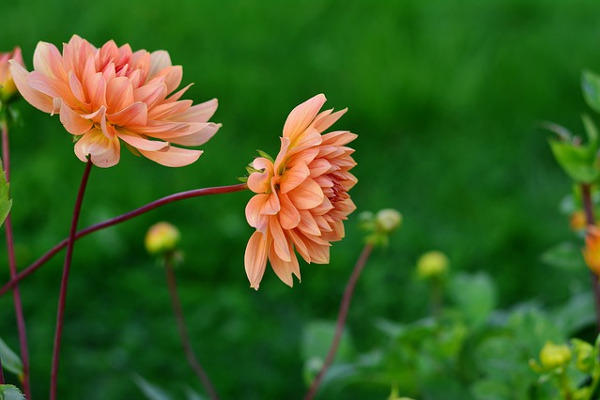 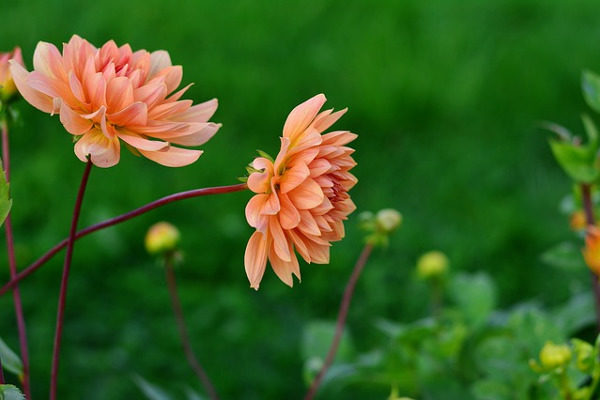 She was a captive in the Battle of Banu Mustaliq, also known as the Battle of al Muraysi’, in the fifth or sixth year after hijrah. She was given to Thabit ibn Qais (رضي الله عنه) as part of his share in the spoils of war. He then made an agreement of Kitabah[54] with her. The Prophet (ﷺ) assisted her in fulfilling this agreement and married her thereafter. She was the widow of Musafi’ ibn Safwan, who fought against the Prophet (ﷺ) in the Battle of Muraysi’ and was killed therein. On account of her marriage to the Prophet (ﷺ) the Muslims set free a hundred of her family members who had been taken as captives. Thus she was a source of great blessings for her people.

She would perform abundant ‘ibadah (acts of devotion) and would remember Allah excessively.

The Prophet (ﷺ) left the home of Juwairiyah (رضي الله عنه), after having performed the Salat al Fajr (the dawn prayer). She remained sitting in the place where she had performed salah until the Prophet (ﷺ) returned to her much later that morning.

The Messenger of Allah (ﷺ) said to her, “Have you remained in the same position since I left?”

The Prophet (ﷺ) then said, “Verily I recited an incantation three times after I left you, if it were to be weighed it would outweigh all that you have read since the morning. (Those words are:)

Sayyidah Maimunah (رضي الله عنه) was first married to Mas’ud ibn ‘Amr ibn ‘Umair al Thaqafi during the days of ignorance, who separated from her. She then married Abu Raham ibn ‘Abd al ‘Uzza but he passed away shortly thereafter. ‘Abbas (رضي الله عنه)—who was her wakil (guardian)—married her to the Prophet (ﷺ). The Prophet (ﷺ) married her at a place called Sarif which is near Makkah. She was the last woman who the Messenger of Allah (ﷺ)married. This marriage took place in the year 7 A.H, during the ‘Umrat al Qada’.

The Messenger of Allah (ﷺ) said, “The sisters who are (all) believers are: Maimunah- the wife of the Prophet (ﷺ), her sister Umm al Fadal bint al Harith, her sister Asma bint al Harith– wife of Hamzah, and Asma’ bint ‘Umays; they are all uterine sisters.[60]

Al Hakim has reported with his chain of narration from Ibn ‘Abbas (رضي الله عنهما):

Certainly the name of my aunt, Maimunah, was Barrah, and the Messenger of Allah (ﷺ) renamed her Maimunah.[61]