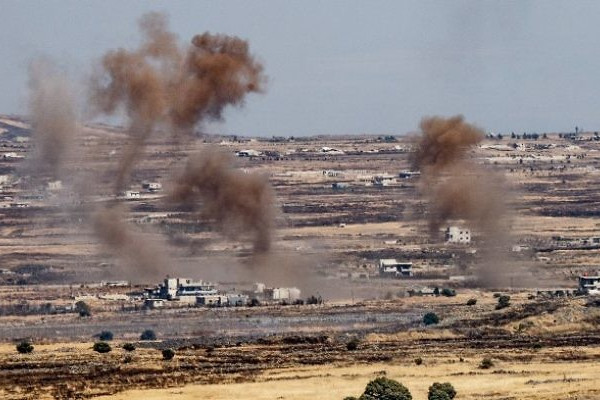 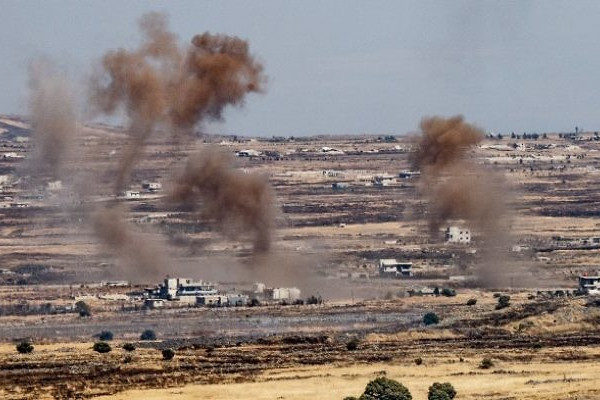 According to the military, the Israeli forces launched an airstrike over their positions near the Beit Jinn pocket, killing four of their soldiers.

The jihadist rebels of Hay’at Tahrir Al-Sham alleged that the Syrian Army was not bombed by the Israeli military, but rather, they were struck by one of their anti-tank guided missiles.

The spokesperson for the Israeli Defense Forces typically announces attacks like this; however, there was no announcement from the IDF command.