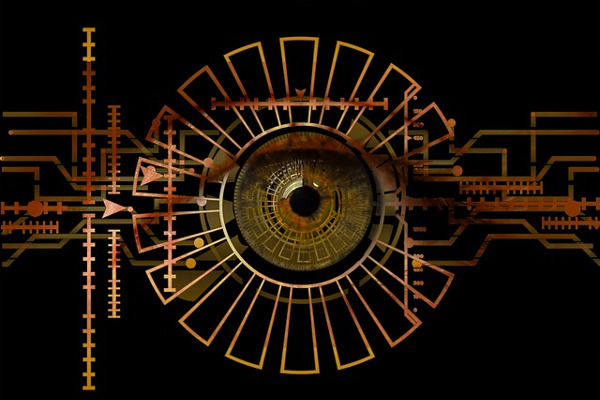 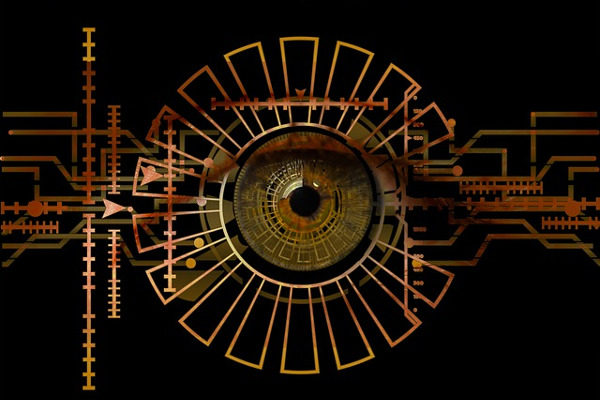 In the past week, Silicon Valley has faced renewed calls for greater regulation of social media platforms amid the growing scandal of Russian interference in the 2016 U.S. election.

Given rising awareness of the serious problems inherent within U.S. internet giants’ business models, it’s an opportune time to discuss how best to regulate these companies.

I’m a researcher who studies regulation on the internet. For my book, Chokepoints: Global Private Regulation on the Internet, I’ve interviewed representatives from internet firms and their trade associations, along with policymakers in Canada and the U.S. in regards to what responsibility intermediaries should have for content on their platforms.

Internet intermediaries typically frame their opposition to legislation as protecting freedom of expression, but no right of speech is absolute. This debate is a battle over the control over information: What data should be collected and sold, what content should be permitted online, and who should decide?

In a startling development, after months of denying and downplaying their responsibility, executives from each of the three companies grudgingly admitted that they had not yet determined the full extent of Russian activities on their platforms.

The executives’ testimony starkly reveals that the companies have few controls on the advertisements and so-called “fake news” that they accept on their platforms.

As the U.S. election scandal shows, big social media platforms not only have few safeguards to prevent the deliberate manipulation of information, but they also have financial interests in maintaining the status quo. Unfettered flows of information and unconstrained advertising revenue are key to their business models. And this model is tremendously profitable.

Facebook’s third-quarter profit was an astounding US$4.7 billion, the vast majority coming from advertisements relating to its 1.3 billion average daily users. Viral stories, whether factual or false, attract clicks and advertising revenue.

Given the seemingly intractable challenges of regulating social media platforms, what can be done? In the United States, three members of Congress have proposed a bipartisan response, the Honest Ads Act, that would require platforms to publish information about their advertisers and maintain a public archive of political advertisements.

This is a step in the right direction, and the Canadian government should consider similar measures in advance of the 2019 federal election. Facebook has already announced a program, the Canadian Election Integrity Initiative, to counter the spread of misinformation that focuses on media literacy and training.

While these projects appear useful, they likely will do little to address the underlying problem: The bad-faith spread of online misinformation. That’s because the fundamental problem lies with Facebook’s business model. Efforts to constrain the flow of information, especially information that generates advertising revenue, are contrary to their business model.

Facebook CEO Mark Zuckerberg, who initially dismissed claims of Russian interference as “crazy” just after the 2016 U.S. election, said on Nov. 1 that Facebook’s new security features to counter so-called fake news will have a “significant impact our profitability.”

While the big platforms can afford to take a financial hit to restore their reputations and work to get rid of the worst offenders, they can’t fully solve the problem without fundamentally changing how — and with whom — they do business.

In response to what has become a fundamental challenge to the survival of liberal democracy, Facebook, Twitter and Google have all committed to voluntarily implementing measures to address the spread of misinformation and targeting accounts that troll other users with often bigoted, racist content.

Google, for example, is creating a public database of election advertising content that appears on its services. These companies prefer self-regulation to legislation and they’ve lobbied the U.S Federal Election Commission in the past to have online political advertising exempt from disclosure. It’s only the political pressure from the Senate inquiry that is forcing these platforms into action.

While these developments may seem like attempts by these major companies to be responsible, they amount to Google et al saying: “Trust us to fix the problem we created.”

However, while Google, Facebook and Twitter are all creating algorithms to, in the words of Zuckerberg, “detect bad content and bad actors,” these algorithms operate as so-called “black boxes.” This means that the criteria the algorithms use to make decisions are off-limits to public scrutiny.

Is “trust us” a good enough response, given the problem? With so much at stake, it may be time for a fundamental rethink of how these indispensable 21st century companies are regulated and what they’re allowed to do.

At the very minimum, governments and citizens should reconsider whether the lack of oversight into how these companies shape our speech rights is really in the public interest.

Social media platforms “are an enabler of democracy,” says Margrethe Vestager, the European Union’s Commissioner for Competition, but we’re seeing that “they can also be used against our very basic beliefs in democracy.”

It’s time to start taking that threat to democracy seriously.