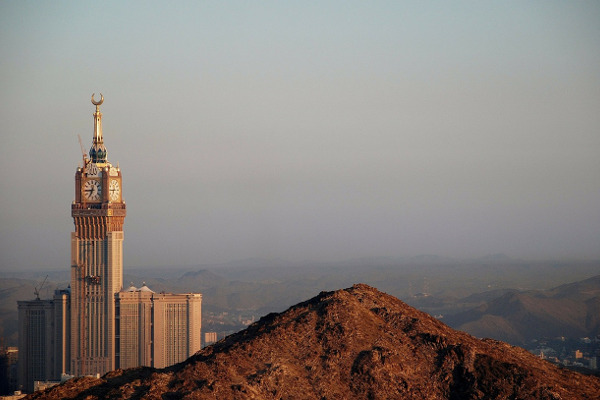 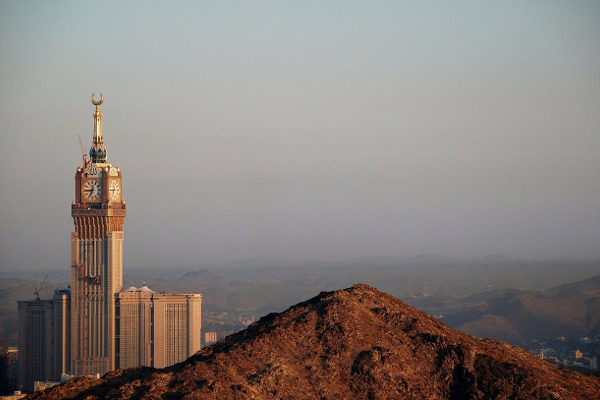 Saudi authorities have taken an “unprecedented” step to tackle Islamic extremism by setting up a council of scholars to vet religious teachings around the world.

A royal order issued this week by King Salman established a global body of elite scholars based in the holy city of Medina to root out and “eliminate fake and extremist texts”.

The King Salman Complex will become a “trusted source of the correct and authenticate [sic] hadith”, said an announcement from the Saudi ministry of culture and information. It described the move as an “unprecedented initiative”.

Hadith are sayings, actions and pronouncements of the prophet Muhammad that are additional and complementary to the Qur’an, and a source of guidance for Muslims.

The scholars would study hadith “with the purpose of eliminating fake and extremist texts and any texts that contradict the teachings of Islam and justify the committing of crimes, murders and terrorist acts which have no place in Islam, the religion of peace,” said the ministry’s announcement.

King Salman, the custodian of the two holy mosques in the cities of Mecca and Medina, appointed Sheikh Mohammed bin Hassan al-Sheikh, a member of the senior scholars council, as chairman of the complex’s scientific council. Members are to be appointed by royal decree.

The Saudi authorities have been worried about extremism, both as a domestic threat and as a strain on its relations with the west, since 9/11, said Jane Kinninmont, a senior research fellow at Chatham House.

“They would say the accusations are out of date, but they know this issue is their achilles heel in the west. The new leadership in Saudi cares much more about its image and PR than before and is genuinely trying to get to grips with extremism,” she said.

Saudi Arabia was also facing international pressure over Yemen, she added. Last month, the UN agreed to set up an independent investigationinto alleged abuses of human rights in Yemen by all sides in the three-year civil war.

Saudi Arabia is backing Yemen’s president, Abd Rabbu Mansour Hadi, against Iranian-backed Houthi rebels. Saudi Arabia and its allies have been accused of conducting unlawful airstrikes in Yemen that have killed thousands of civilians and hit schools, hospitals, markets and homes in the neighbouring country’s civil war.

Earlier this year, a report from the conservative Henry Jackson Society claimed that Saudi Arabia was promoting and funding extremism in the UK.

It said: “Saudi Arabia has, since the 1960s, sponsored a multimillion-dollar effort to export Wahhabi Islam across the Islamic world, including to Muslim communities in the west.

“In the UK, this funding has primarily taken the form of endowments to mosques and Islamic educational institutions, which have in turn played host to extremist preachers and the distribution of extremist literature. Influence has also been exerted through the training of British Muslim religious leaders in Saudi Arabia, as well as the use of Saudi textbooks in a number of the UK’s independent Islamic schools.”

The Saudi embassy in London said the claims were “categorically false”.